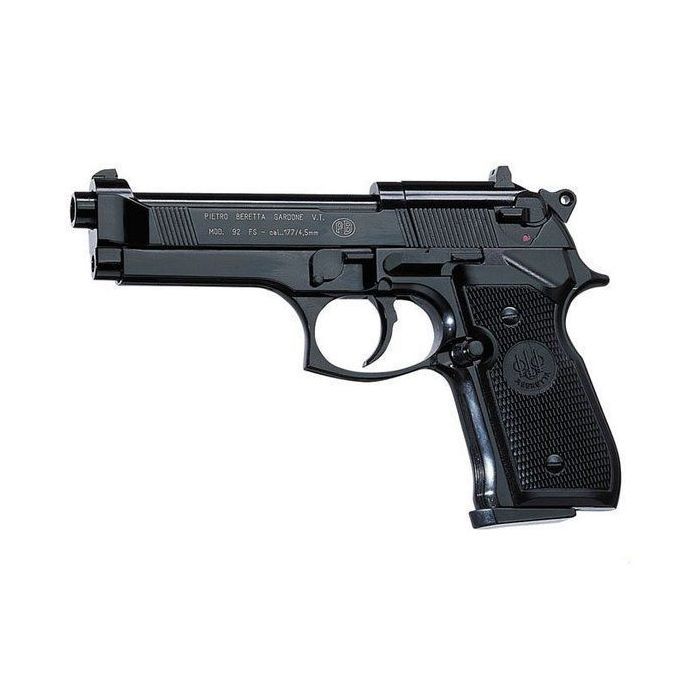 4 1 (1)
Sometimes, things that are not so real take on the appearance of something that is very real. That is pretty vague, huh? Let me explain. For many reasons, people create copies of things that are so lifelike and realistic, that distinguishing between the copy and the real thing is nearly impossible. Take museums, for example. I recently took a trip down to the Smithsonian National Museum of Natural History. In addition to the many original pieces on exhibit in the museum, there are replicas – copies that closely resemble every aspect of the original. Replicas like Phoenix, the 45-foot-long model of the real-life North Atlantic right whale that has been tracked since birth. In addition to being incredibly frightening (those who read the website regularly should be plenty familiar with my contempt for whales) it is incredibly detailed and incredibly realistic. Now, it is apparent that the replica is not a living, breathing whale; but that does not change its unbelievably realistic appearance, which serves the exclusive purpose of education.

Is there really a reason not to buy the Beretta 92FS air gun? It is manufactured by Umarex and fully licensed by Beretta, meaning you can expect to receive a high-quality air gun. But, as usual, I am ready to provide you with just a bit more persuasive rhetoric in an attempt to have you click “Add to Cart.”

As you may well know, the Beretta 92FS, otherwise known as the Beretta M9, replaced the M1911 as the official sidearm of the United States Armed Forces in 1985. It was adopted in 1985 and officially entered service in 1990 after emerging victorious from a series of trials designed to test its suitability for the field. And even though this air gun is not the real thing, it looks and feels just like the 92FS. It is even semi-automatic. No matter what circumstances may prevent you from purchasing the real thing, one thing is for sure – the 92FS air gun is the next best thing.

Earlier, I rambled on about replicas and their attempts to copy aspects of the original pieces they seek to copy. Well, the Beretta 92FS air gun does an excellent job in that department as it features dimensions that are almost exactly identical to the 92FS. The overall length of the air gun is approximately 8 inches, which includes a 5-inch, rifled steel barrel. Surprisingly, it weighs in at a hefty 2.75 pounds, which presents the feel of an actual pistol. Everything from the forged, aluminum alloy frame and adjustable iron sights to the ambidextrous manual safety and the black polymer grips screams authentic. You will even find the iconic Beretta logo on the grips in addition to the markings found on the slide.

Enough about the similarities between the Beretta 92FS air gun and the Beretta 92FS pistol, it is time for how they differ. As noted, this is an air pistol. It is designed to fire .177-caliber (4.5mm) pellets and is powered by disposable 12-gram CO2 cartridges. The cartridges are loaded into the grip of the gun and provide it with a source of compressed air which acts as a propellant and is released with each pull of the single/double-action trigger. This type of propellant is capable of discharging pellets at up to 425fps. Be advised, though, that Umarex recommends the use of only wad cutter or dome-shaped pellets. The use of pointed pellets could cause cycling issues and may result in a jam.

If you want an air gun, the Beretta 92FS air gun is the one for you. Aside from boasting a look and feel that is nearly identical to an actual Beretta pistol, the 92FS air gun is extremely accurate. There is no doubt in my mind that this air gun is slated to be one of the must-haves for every air gun collector, firearm collector and shooting enthusiast the world over. You may consider it for:

Overall Rating
Good for training at home
Review by Jose 2/6/13
Verified Buyer
Yes they are pricey. However you can train with one of these at home without having to go to the range. Between the ammo and gas to go there you quickly make up the money spent. Co2 and bbs are cheap. Stuff a box with newspapers, rags and some old phone books and you have a range.