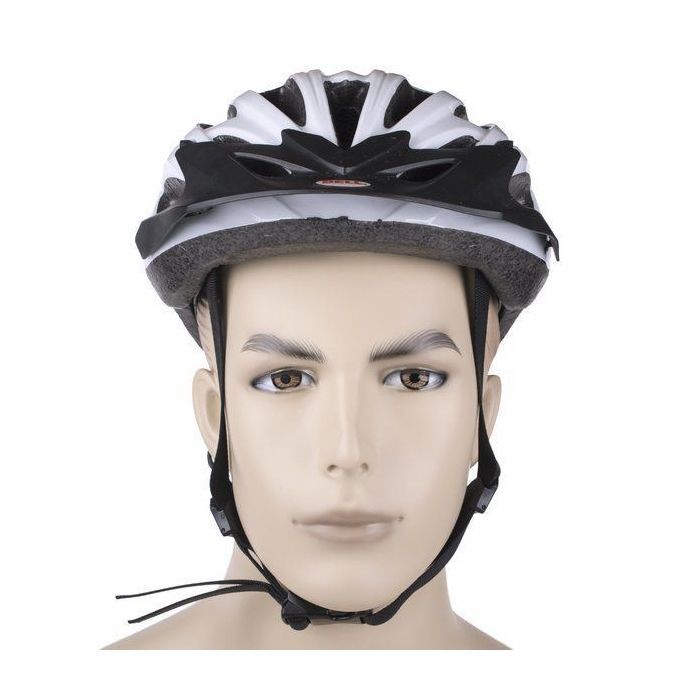 The British Police make extensive use of what is known around the world as community policing. One of the easiest ways for an officer to cover a neighborhood is to use a bicycle which allows more area to be covered in a shorter amount of time. Recognizing the need for top safety gear for these community officers, the British police have issued bike helmets from some of the top manufacturers.

We have sorted our recent import of these quality helmets by size and specific model. There is a very good selection of two of the most popular helmets for cyclists around the world - the Bell Venture and Specialized Air Force 3. These helmets have not only the safety features you need but the comfort features you want. Most of the helmets have decals for the police who wore them that are easily removed, or leave them on for extra visibility and attention from your fellow cyclists.