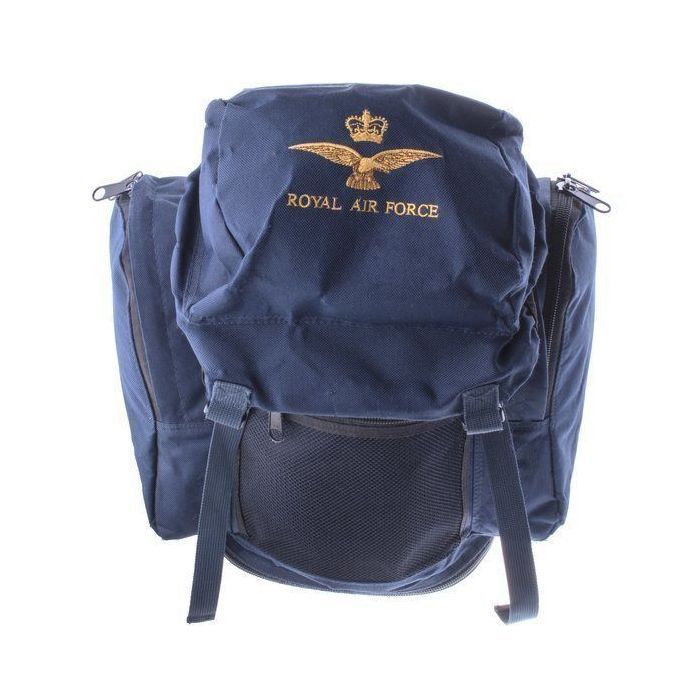 The British Royal Air Force (RAF) and authentic RAF gear is one of the most sought after items in military surplus. We were lucky enough to find these genuine British RAF blue backpacks and know they will go quick.

With the success of the SR97 Mk2 backpack each branch of the British Armed Forces standardized and deployed their own version. The RAF decided to issue their own SR97 Mk2 in RAF Blue with a gold RAF Logo.

Each bag has been used by a soldier or airman in the British Royal Air Force. There may be signs of use or personalization on your pack. Examples include name written in, insulated liner shows use, etc. 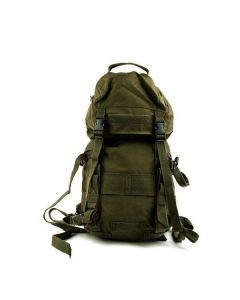 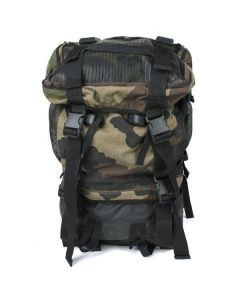