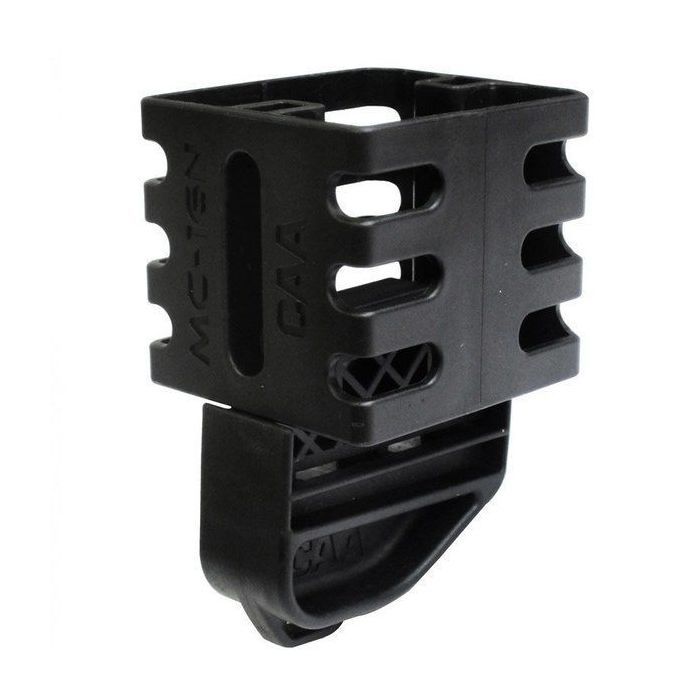 5 1 (1)
I love taking a trip down to the shooting range and blasting paper targets as much as the next guy, but there is something about shooting that really bugs me – reload times. How am I supposed to enjoy shooting when I have to waste precious seconds reloading magazines, removing spent magazines from my rifle and inserting fresh ones? Fortunately, there are some options to reduce the hardship that is reloading.

Formerly EMA Tactical, Command Arms Accessories, or CAA, is an American-owned and operated company that specializes in tactical arms accessories. Based in Pennsylvania, CAA strives to be the world's leader in the development and production of what they consider advanced, superior arms accessories, each of which the company designs to meet the rigorous demands of tactical solutions required by the world's armed forces, law enforcement agencies and the civilian sector. The company's success is not only achieved through producing goods that are composed of only the highest quality of materials and testing them with elite army units and special law enforcement agencies prior to sale, but also through superior customer service.

As noted, CAA specializes in tactical arms accessories, including sights, light and laser devices, bipods, grips, rail systems and magazine accessories like the CAA M16/AR-15 magazine coupler, among many others. Featuring a light-density polymer construction, the CAA M16/AR-15 magazine coupler is a device designed to double your available ammunition capacity by pairing two magazines side by side, which also provides for faster reload times. This new-and-improved design will not scratch, mar or deform your magazines and now features a wider gap between magazines that allows for quicker magazines swaps. Each coupler measures approximately three inches by 2.3 inches and comes with a lifetime manufacturer's warranty. 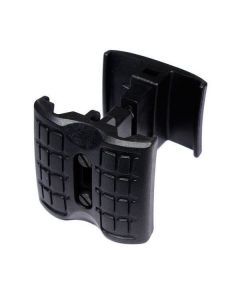 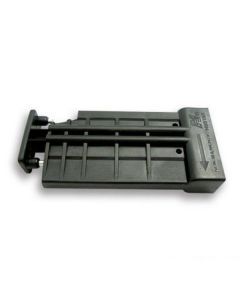