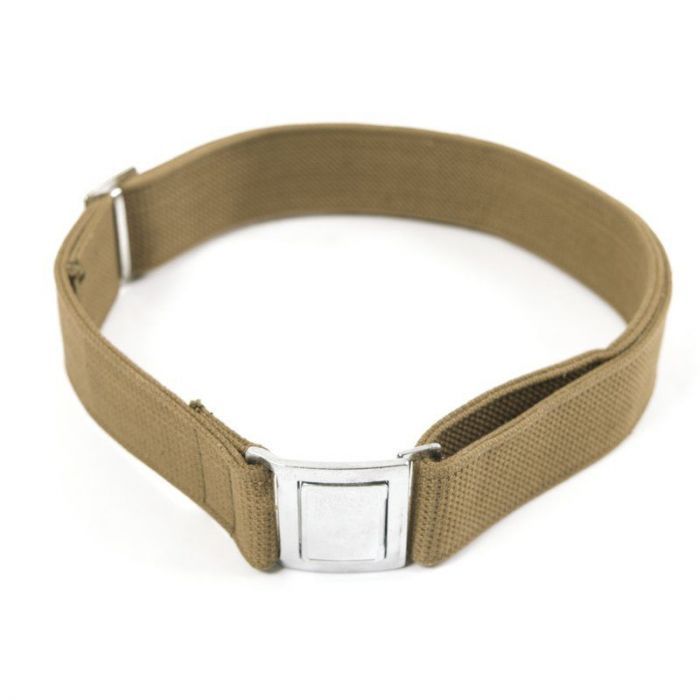 (0)
The Chinese Army 1969 Belt is an authentic People's Liberation Army service belt from the Vietnam War era. Soldiers and officers in the PLA offered logistics, training, and direct support to the Viet Cong during the entire Vietnam War. This very style of belt would have been issued to and worn by Chinese soldiers who were actively assisting the Viet Cong in their war against the West.

The Chinese Army 1969 Belt is very similar to the 1970 pattern belt. With the real difference being the original 1969 pattern belts were made from tan canvas instead of the more familiar olive drab green. With the 1969 style belt being far more rare, we only have a very limited number of original 1969 style belts as they were issued on a very limited basis prior to the Chinese government increasing their involvement in Vietnam.

Authentic military surplus from the Chinese Army (People's Liberation Army) is exceedingly rare. The Communist Chinese government believes in "gifting" military goods, including soft goods like these belts to nation-states to gain influence. Rather than sell off their surplus, these gifts allow the Chinese government to exert influence on countries who may offer trade opportunities. This makes any authentic PLA military surplus worth buying as hardly any Chinese surplus comes to market and when it does it is almost always small quantities like these belts. 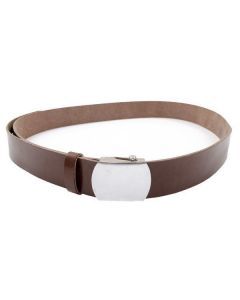