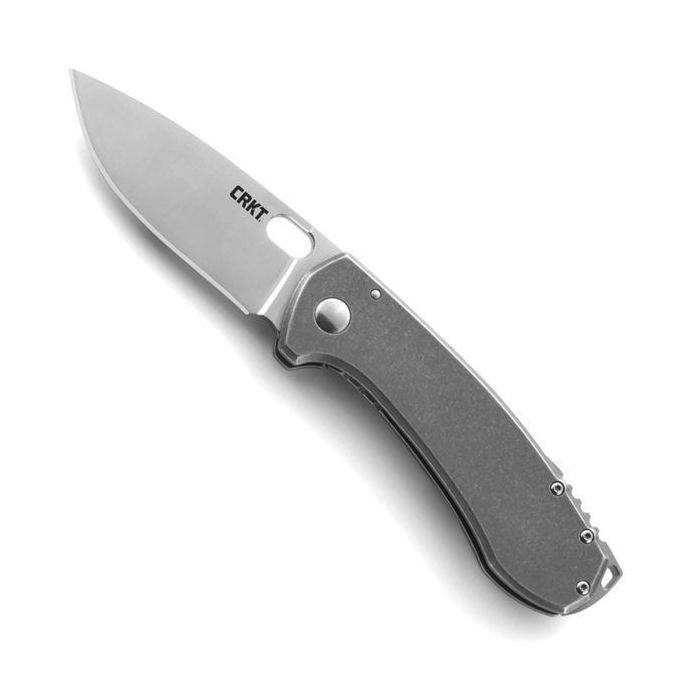 The Amicus folding knife by CRKT is a European designed knife that will be your new friend in the woods, on the water, or in the back country. This large folding knife will feel steady in your hand with or without gloves, which is essential for a knife designed to test your skill in rough elements.

The Amicus is another successful knife from CRKT with the design originating in Europe by Jesper Voxnaes. This wide folding knife is designed to meet the needs of those who find themselves on the trail or on the river and need a knife capable of serving both. The Amicus - which means friend - will easily prove itself the first time you take it out on your next adventure.