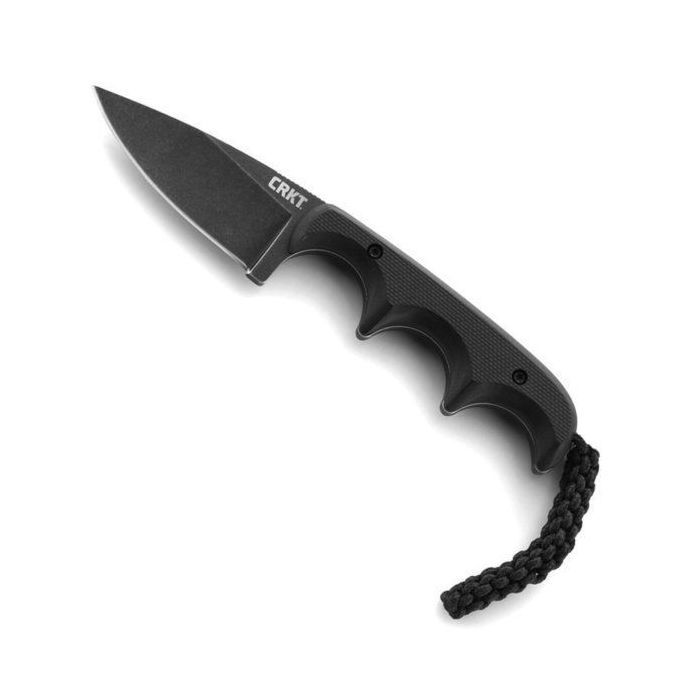 (0)
The CRKT Minimalist Drop Point is a dynamic neck knife that is designed by Alan Folts. You will quickly realize how intelligent the design of the Minimalist is the first time you pull it from the included carry sheath. With a design based around the ability to cut anything that needs to be cut, this compact fixed blade knife will become your new favorite neck knife.

The CRKT Minimalist is another successful collaboration between CRKT and the world's most talented knife designers. When a new knife is designed, CRKT will license the rights to mass produce a version of the knife to bring it to market. The Minimalist is one of the more unique knives that has came from this initiative, with it being a neck knife design that excels beyond most all knives of a similar style. 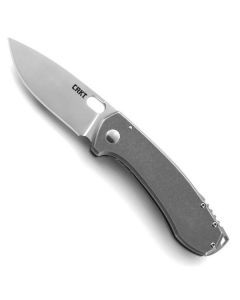 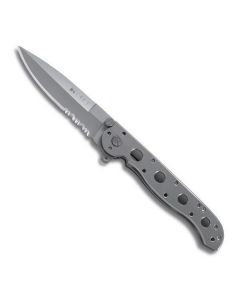 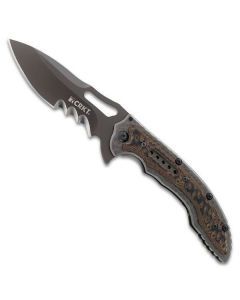