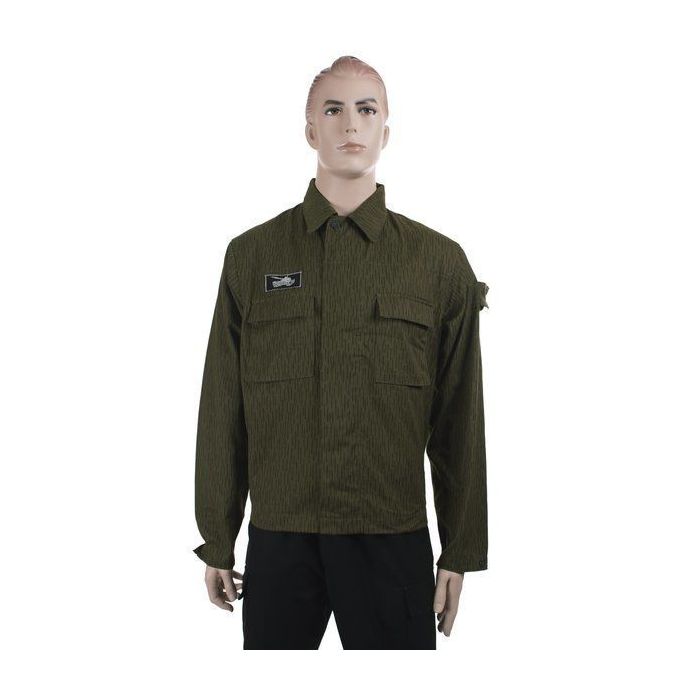 The East German Tanker Jacket is a military surplus field jacket that would have been worn by soldiers in the East German Tank Corps. With the distinctive "Rain Drop" camouflage pattern of the former East Germany, this jacket is truly a treasure from the Cold War era. We have inspected most of these field jackets and they all have the Panzer patch as seen which would designate a solder who is assigned to their tank corps.

These authentic East German Tanker Jackets are a true treasure or relic from the Cold War era. Not only do they feature the unique East German camouflage pattern, but there is also a NVA Tank Corps patch on the front of each jacket. With authentic East German military surplus almost completely gone in any decent quantities, it is very rare to find a "gem" like this. Not only is there tons of history packed into these jackets, they are in excellent condition and can be worn still. There is nothing like purchasing a piece of history for a bargain price and being able to use it every single day. 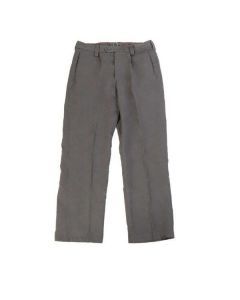 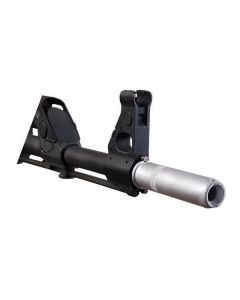 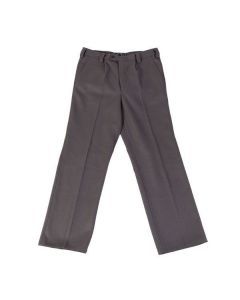 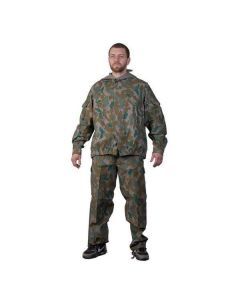 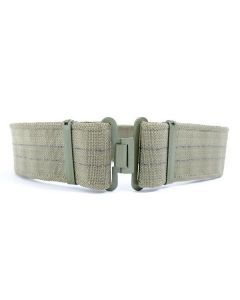 Overall Rating
GREAT JACKET
Review by carol 2/24/17
easy to wear and great looking''...blends into woods setting with raindrop pattern... hard to find item and getting scarce ...glad i purchased this nice item ....A+++++
Overall Rating
DDR Shirt
Review by Dennis 6/19/16
Appears to be unused. Good price for a East German shirt. Ordered several. M48 fits me so I was lucky. Nice piece of history. Thank you Keep Shooting!
Overall Rating
Pick your size carefully!
Review by seth 5/27/16
East German sizes can be tricky! Make sure to research your size carefully to make sure you're getting a jacket that fits!

These have some good sized pockets and a yoke that attatches to your belt using D-rings. I think for dragging people out of tanks, but it's extra security for you!