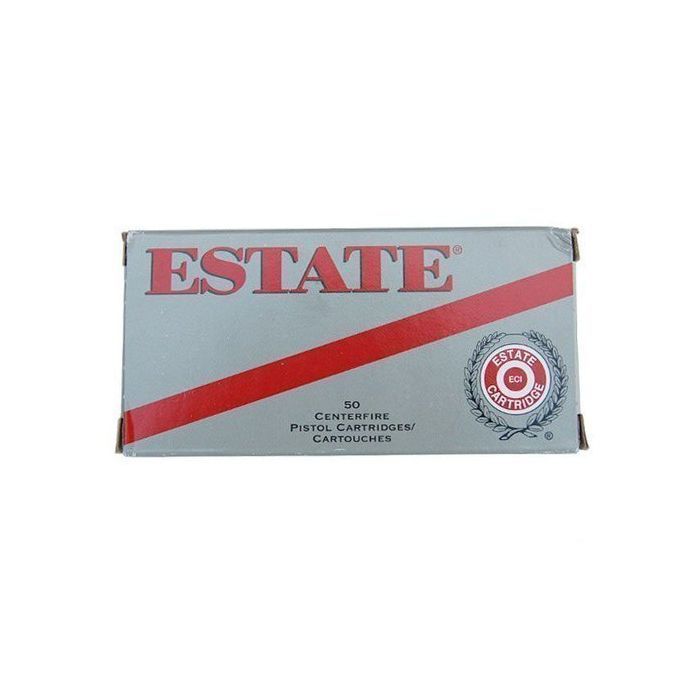 Still not sold? You are probably wondering how this ammunition can be sold at such a low price without sacrificing quality. Many suppliers of low-priced ammunition often cut corners when it comes to materials and manufacturing, resulting in a product that is not only low in price, but low in quality as well. Estate ammunition is marketed as range and target ammunition and offers a positive performance that is on par with the more expensive brands. And like all Federal ammunition, Estate .40 S&W ammunition is manufactured in Independence, Missouri at the Lake City Army Ammunition Plant (LCAAP) – a government-owned, contractor-operated munitions facility that was originally established in 1941 for the manufacture and testing of small arms ammunition for the United States Army. Many of the same raw materials that go into producing Federal's high-end brands are used in the production of the Estate brand.

That said each box of Estate .40 S&W ammunition contains 50 non-corrosive, brass-cased cartridges. Each cartridge contains a 165gr full metal jacket bullet, which provides for increased muzzle velocities. These cartridges have been observed to travel at speeds in excess of 1000 fps. All Estate ammunition is manufactured using fully-reloadable, newly-manufactured brass cases as well as non-corrosive Boxer primers.

When considering what your next pistol should be, remember who uses .40 S&W ammunition and how it came to exist. That should make the choice a little easier. Then, log on to Keepshooting.com and buy up all the Estate .40 S&W ammunition you can. Consider Estate ammunition for: 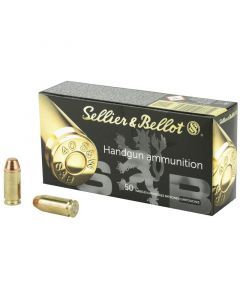 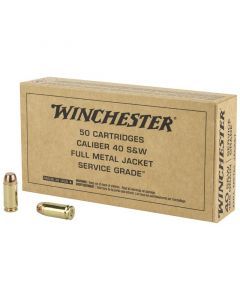