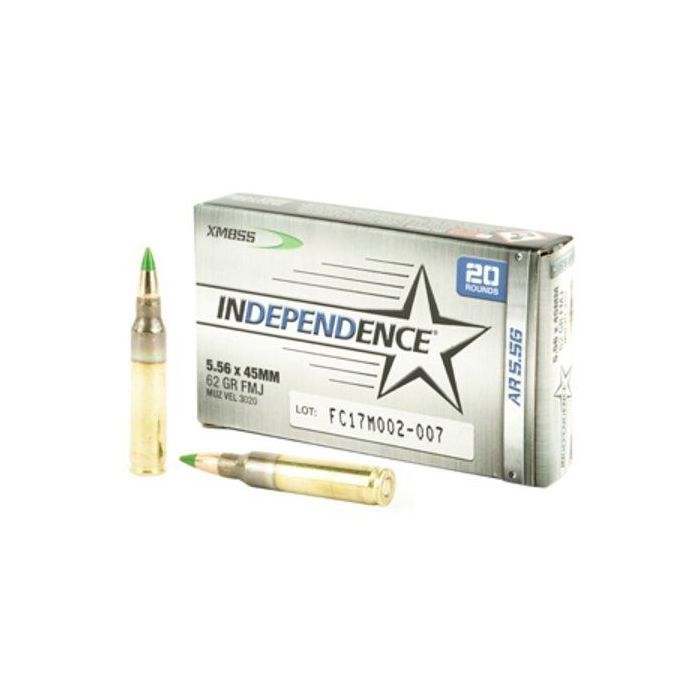 (0)
Federal Independence XM855I is military-spec XM855 that is produced in Israel for Federal. This ammunition is the same specification that is used by all NATO aligned forces for maximum performance in any 5.56 rifle or carbine.

When you need the best performance from your 5.56 rifle, look to what the professionals in the military use. That is without question the XM855 specification which is commonly known as "green tip" ammo. 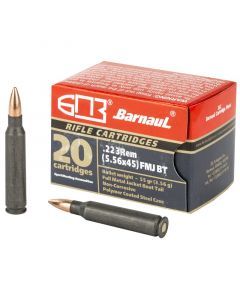 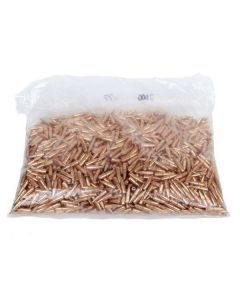 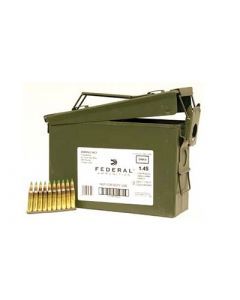