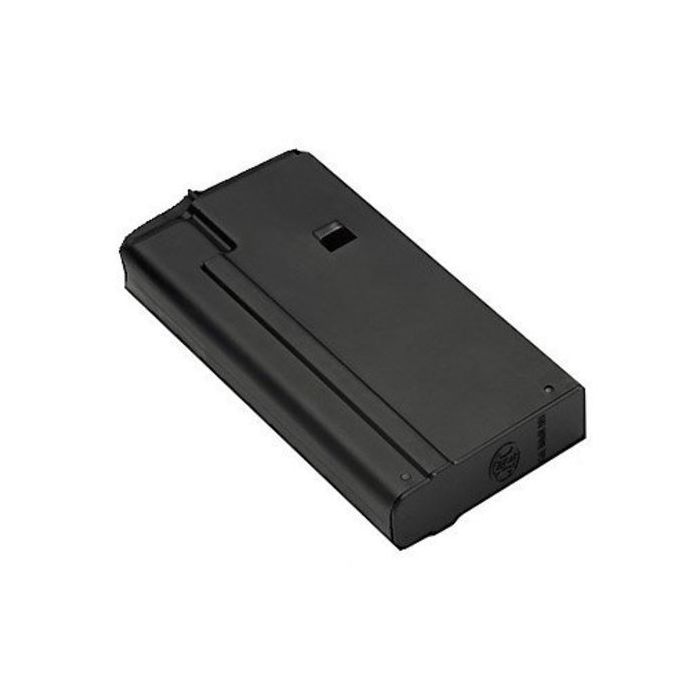 The FN FNAR™ magazine is an original factory-produced magazine designed for the FN FNAR™ platform. As such, you should expect nothing but a perfect fit and flawless function in either FN FNAR™ Standard or FN FNAR™ Heavy model. Designed to hold and feed a standard capacity of 20 rounds of 7.62x51mm NATO or .308 Winchester ammunition to your rifle, these exceptional magazines feature a durable steel construction with a matte black finish for protection against rust and corrosion. As expected, these magazines represent both the quality and the value that long-time customers have come to expect from FN Herstal and its subsidiaries.

Today, FN Herstal is known for their unique yet successful designs that have found homes in the armed forces of more than 100 different countries, which speaks volumes about the manufacturer's reputation for high quality, reliability and performance. They also have an American division, FNH USA, which is headquartered in McLean, Virginia with manufacturing operations situated in Columbia, South Carolina. It is there that the company manufactures the FN FNAR™.

First introduced in 2008 and inspired by the legendary Browning Automatic Rifle, better known as the BAR, the FN FNAR™ is a gas-operated semi-automatic rifle that combines the speed of an autoloading rifle with the precision of a bolt-action rifle into one powerful package. Chambered for the 7.62x51mm NATO cartridge, the FNAR™ utilizes a short-stroke gas piston and ships with a number of features typically found only on high-end models. Recently, the FN FNAR™ has been quite hard to come by, as have their magazines.

As noted, the FN FNAR™ magazine is an FN Herstal factory-produced magazine for the FN FNAR™ platform. The magazine is designed to hold and feed a standard capacity of 20 rounds of 7.62x51mm NATO or .308 Winchester ammunition. Its durable steel body features a matte black finish that protects it from rust and other corrosion. Also noteworthy is the unique design, which features a polymer floor plate and a polymer follower that provides for smooth and consistent feeds. As is expected, this magazine benefits from the performance and reliability that has become characteristic of all FN Herstal factory products and is guaranteed to fit and function in your FN FNAR™.

Generally speaking, it is beneficial to seek out original factory magazines like the FN FNAR™ magazine for your firearms. Original factory magazines are manufactured by the same company to the exact same specifications and tolerances as those that ship with the firearms for which they were designed. They are also made from the same materials, which ensures both fit and function in your firearm. 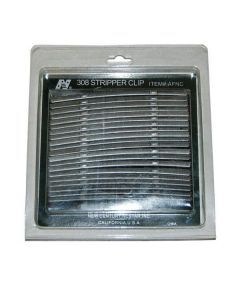 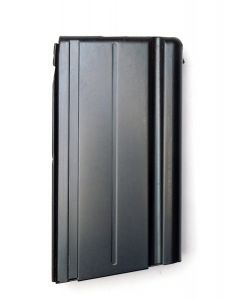 FAL Magazine
$29.95
Write Your Own Review