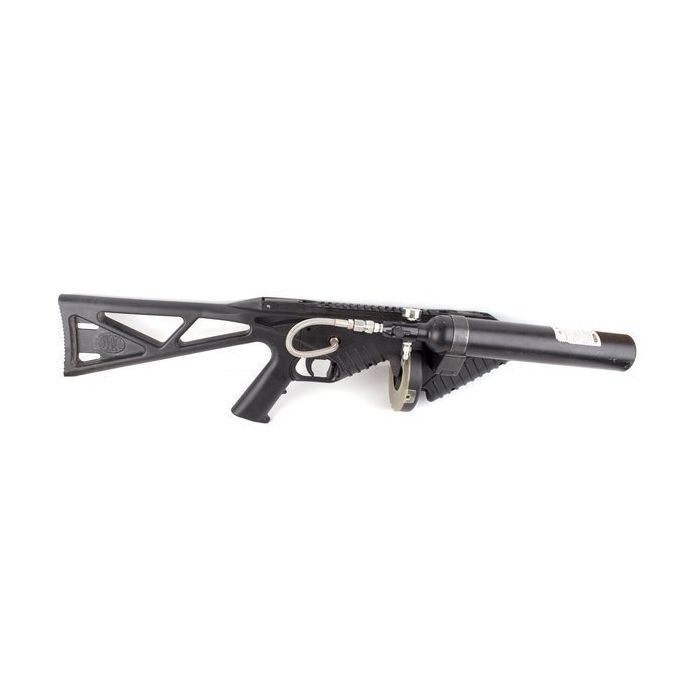 (0)
The FN303 Less Lethal Launcher is a combat tested and battle proven less lethal rifle made by FN. This launcher has been used in riot control situations domestically and for dealing with crowds in Iraq and Afghanistan by our combat forces. With a variety of less lethal rounds available for situations that can vary greatly FN has ensured that the FN-303 provides security professionals with the very best in less lethal force response. Using a HPA tank to power the entire system and feeding from a 15-round rotary drum magazine, the FN303 is not regulated as a firearm.

These FN303 Less Lethal Launchers were previously issued to soldiers in the US military who used them in Iraq and Afghanistan. We have acquired a small number of these combat tested and battle proven launchers and have them available for sale to collectors. With FN having a policy that does not provide for direct sales to non-governmental end users, this may be the only opportunity to own this authentic FN produced less lethal launcher. Each of the FN303 launchers we have available also has the unique distinction of having been issued to soldiers serving in foreign combat zones where they were used by our soldiers to ensure security in situations where less lethal response was desired.

Please note, we do not have the facilities to test these as the HPA tanks were shipped empty per DOT regulations. All units are complete and each is inspected for no visible defects prior to shipping. Ensure that the HPA tank is filled by a properly trained technician at your local paintball shop or sporting goods store like Dick's Sporting Goods. 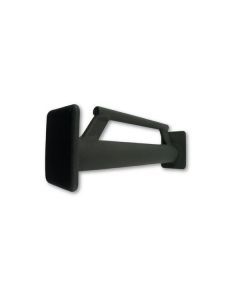 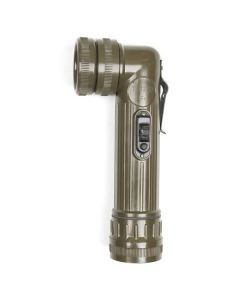 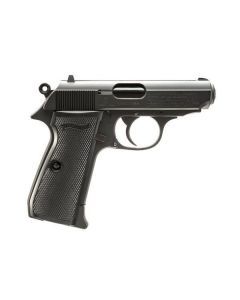 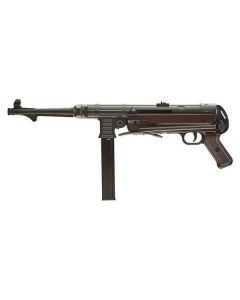