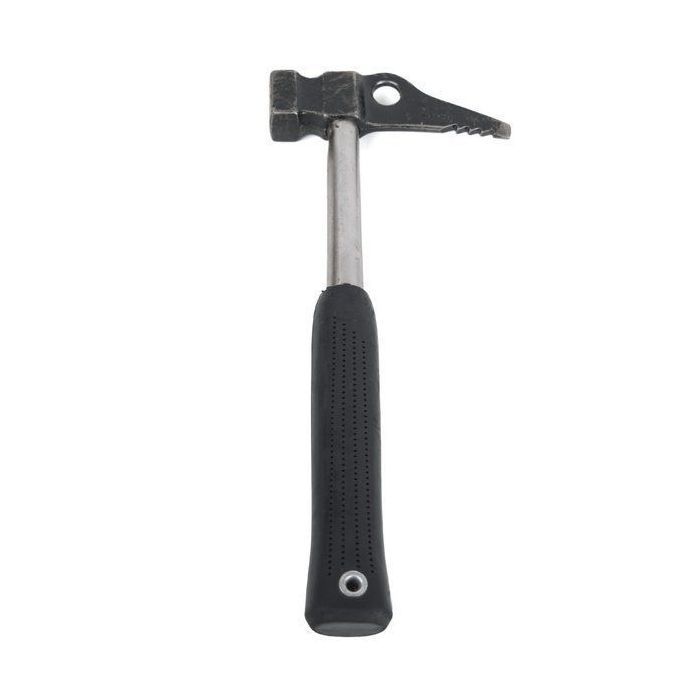 4 1 (1)
The French Alpine Ice Climbing Hammer is an authentic French Army Alpine Troop issued ice climbing tool. These are exceptionally well made ice hammers, most were made by Charlet Moser of France. This essential ice tool would be used by troops to assist in climbing up ice covered mountains in the French Alps to support security operations and field training.

The French Alpine Ice Climbing Hammer is a well made and field tested ice tool. These ice hammers appear to have been made by Charlet Moser of France, well known and respected for making quality ice and snow gear. Having a need for the very best ice gear, the French Army selected these ice hammers for issuing to all of the troops who operate in the French Alps.

What this hammer would be used for is to assist soldiers in ice climbing. By swinging the ice hammer it can be used to securely grip into the face of ice covered rocks, hills, or mountains. Using the hammer as a leverage point, you can ascend an ice covered mountain with less difficulty than traditional climbing tools. The hammer side can also be used to secure pegs, stakes, and pins into the surface to secure lines for additional climbers or carrying up gear. 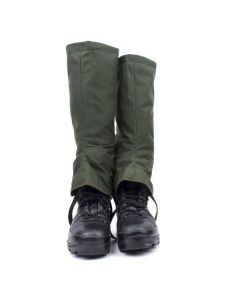 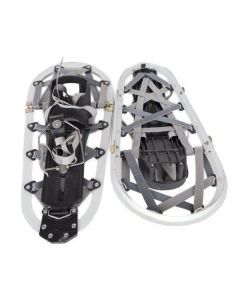 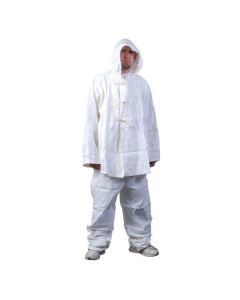 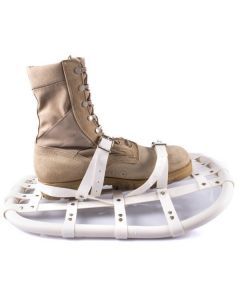 Overall Rating
Not an ice tool !
Review by Bipbip 7/15/18
Verified Buyer
This is not an ice tool but a rock hammer ! The toothed part is designed to use it as a lever to help remove pitons from the rock. Hybrid ice-tool-hammer called "ice-hammer" where frequent at the time, but their toothed part is much longer, sharp and hooking.

I think this particular model bears the name of a famous alpinist, but can't remember which one.