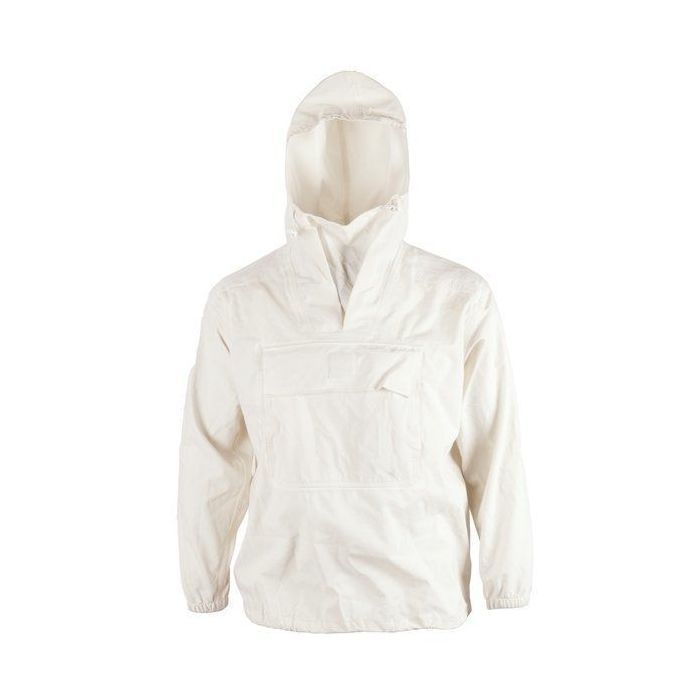 5 1 (1)
The French Army Alpine Snow Camo Parka is a quick to put on snow camo parka that was previously used by French Army soldiers operating in the Alpine region of Europe. Quick to put on and offering snow camouflage with protection from the wind, rain, and snow with a large front pocket for storing gear.

The French Army Alpine Snow Camo Parka is an essential jacket for the French Army while in winter combat operations. Soldiers can wear this parka over their field gear to provide a layer of snow camouflage that doubles as a breathable wind and water resistant jacket. The front of the parka features a large map pocket that zips closed and has a velcro flap to provide an extra layer of closure and protection. 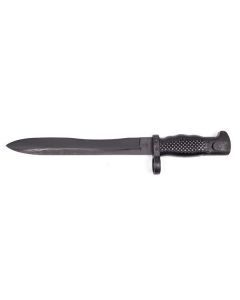 Overall Rating
French Winter Camo Anorak
Review by James 1/4/19
Verified Buyer
Excellent!!! Garment is 100% heat sealed taped seams. French Gortex, I assume. Bought it as a pattern garment. Being fully seam sealed it should also make a nice rain coat, the garment is very light weight so having it with you presents no weight problems. It is a little smaller than I thought, but I purchased a large, to be able to fit over coats, liners etc...
I am 5' 8" and weigh 150, the large is big enough to fit over some nice warm liners I have, so all is good!