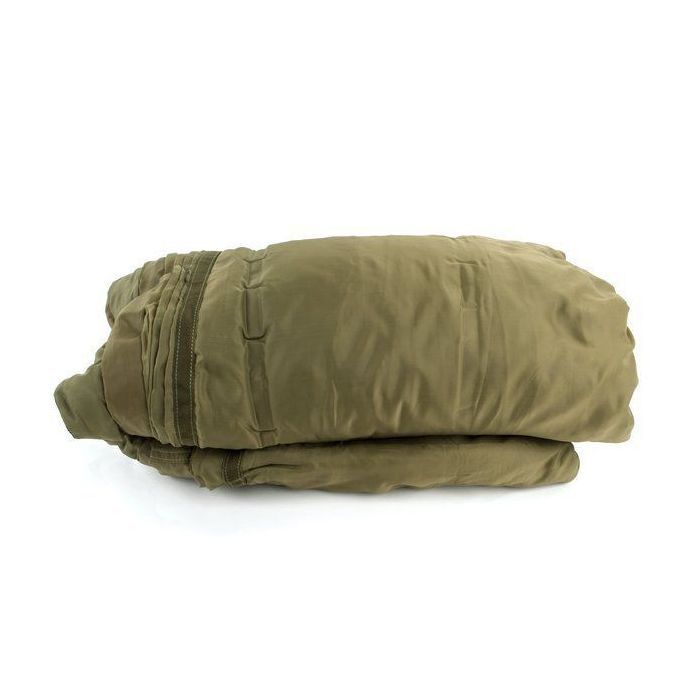 The French Army AMR 716 Parachute was the work horse parachute of the French paratroopers for decades. This olive drab green parachute measures approximately 28 feet in diameter and was responsible for safely landing hundreds of French soldiers in air drops around the world. Now you can own this classic French army parachute and use it for a makeshift car cover, sun shade, for parachute games, or put it on display.

The French Army AMR716 Parachute is one of the longest serving parachutes in the French Army. With this design seeing successful paratrooper drops for decades, it was constantly produced and existing chutes repaired to ensure a reliable supply for use around the world. Now that the AMR716 has been replaced, we have authentic French Army surplus AMR716 parachutes available for sale.

These military surplus parachutes have had their cords removed for safety, but the chutes themselves are great for using in a variety of ways. You can use these parachutes to construct a makeshift car cover, sun shade, or other outdoor environment. Most of us also played parachute games in school, which you can introduce at your next family reunion or company event. There are Pintrest pages showing 1000's of uses for surplus military parachutes which will surely give you ideas on how to use the parachutes you buy. 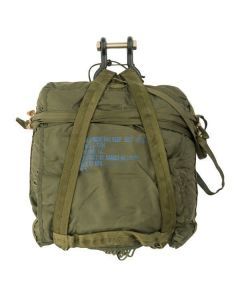 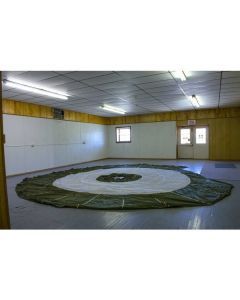 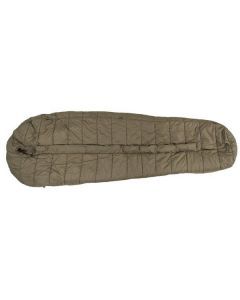