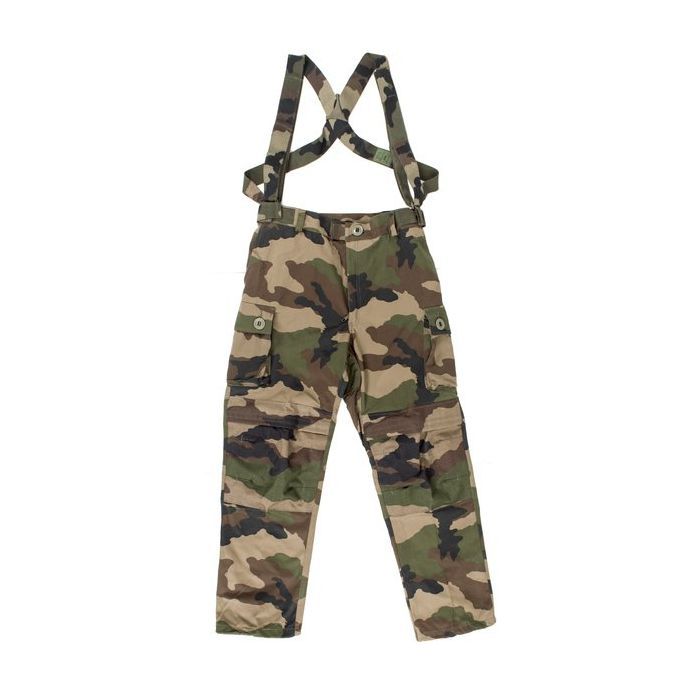 The French Army Felin T3 Combat Pants are a pair of authentic military surplus pants from France. These heavy duty combat pants are designed for the French Foreign Legion who function as special forces soldiers in the French Army. Constructed to withstand extreme combat conditions and packed with features, consider these combat pants for your own street uniform.