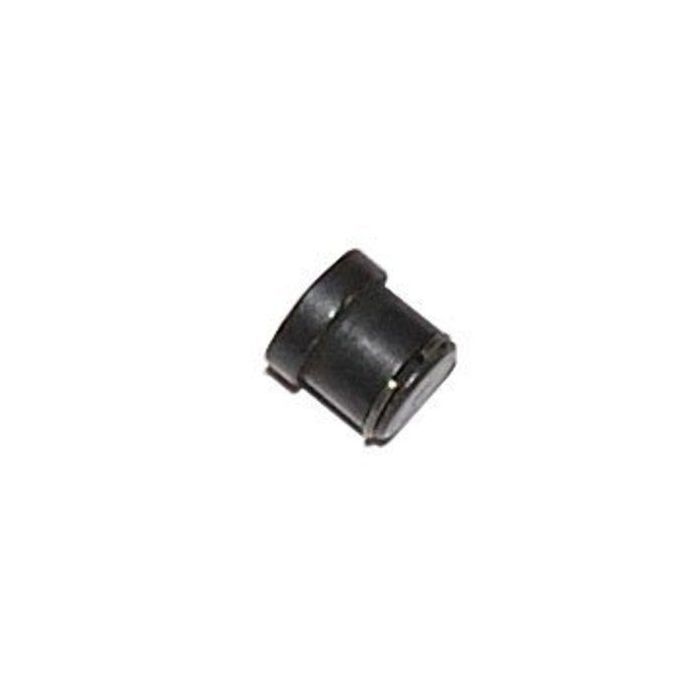 Because I know everyone loves to read about the boring, underrated parts of a firearm, I’m back and ready to deliver the goods once again. Today I want to talk about pins, springs and screws – the tendons and ligaments of the firearm world. These are the parts that hold your firearm together, lackluster as they may be. Even though they aren’t the most glamorous parts, they are important. They’re especially important in the G3 rifle, which is exactly why we have so many of them offer, including the new G3 ejector lever pin.

Unless you want to be stuck manually extracting/ejecting spent casings from your G3, it’s probably a good idea to pick up a spare ejector lever pin or two while they’re still available. Lucky for you, we’re selling them in a 2-pack for only $2.95. While you’re at it, consider a replacement ejector lever as well.

Spare parts are an important consideration when it comes to firearms. Like any machine, firearms rely on a series of parts to function properly, including pins. If a part breaks or fails, a repair or replacement is necessary.

Overall Rating
Good price
Review by HK Al 8/14/16
I bought two 2-packs. Three of the pins were used, one looked almost brand new. Well worth the price.
Overall Rating
An extra for the kit....
Review by Jeff 2/19/13
I ordered a pair of pins... Got 1 in the package.. Not sure if it was an error or if the deal changed... Nice surplus pin in very good condition.