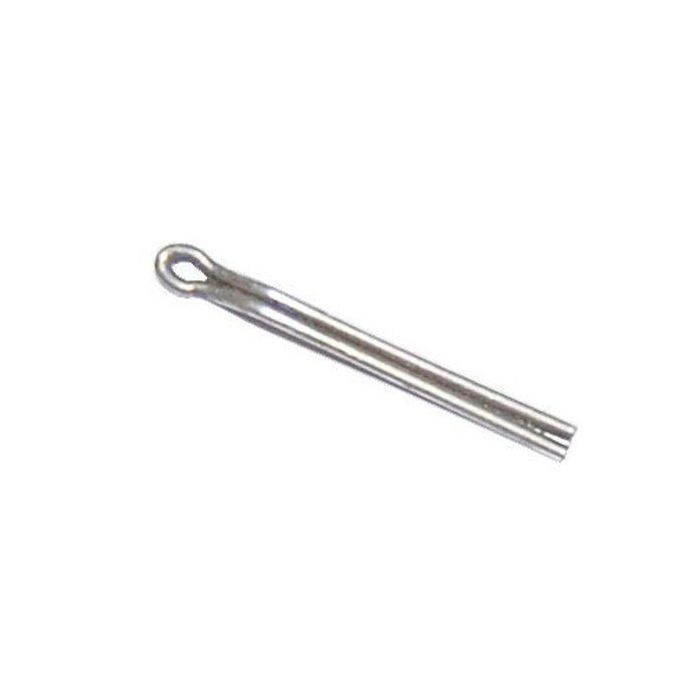 We’ve all heard it before – looks can be deceiving. It is a phrase that is true enough and can be applied to just about any subject, situation or circumstance. Take the mosquito for example – you know the tiny little pests that will succumb to even the lightest swat? They don’t look like much do they? After all, human beings are exponentially larger, so why pay any mind to the little insects. I will tell you why. Looks can be deceiving. The mosquito is responsible for more annual deaths worldwide than any other insect and is thought, by many, to be among the world’s most dangerous animals. It is true. Mosquitoes act as vectors, or carriers, for a host of disease-causing viruses and parasites without being affected themselves. Some of the viruses and parasites mosquitoes carry include: yellow fever, dengue fever, malaria, lymphatic filariasis and West Nile virus. Mosquitoes transmit diseases to over 700 million people annually, resulting in over 2 million deaths. They may be tiny, but they are deadly.

The G3 extractor spring, though quite deceiving, is actually a spring located in the receiver as part of the bolt assembly. By providing spring tension on the extractor, the spring allows the extractor to catch spent cases as it travels rearward after discharges. It is an original factory part made in Germany by HK.

Spare parts are an important consideration when it comes to firearms. Like any machine, firearms rely on a series of parts to function properly, including springs. If a part breaks or fails, a repair or replacement is necessary.

Value
Quality
Price
Buy a couple...
Review by Jeff 2/19/13
These are inexpensive and handy to have around... Great condition....
Price
Value
Quality
Excellent
Review by Nato 9/4/12
I have never had one of these break, but I have lost one while cleaning the rifle in the woods after a cartridge separation on some foreign military ammo. Excellent price for a spare part that when you need it, it will be available.