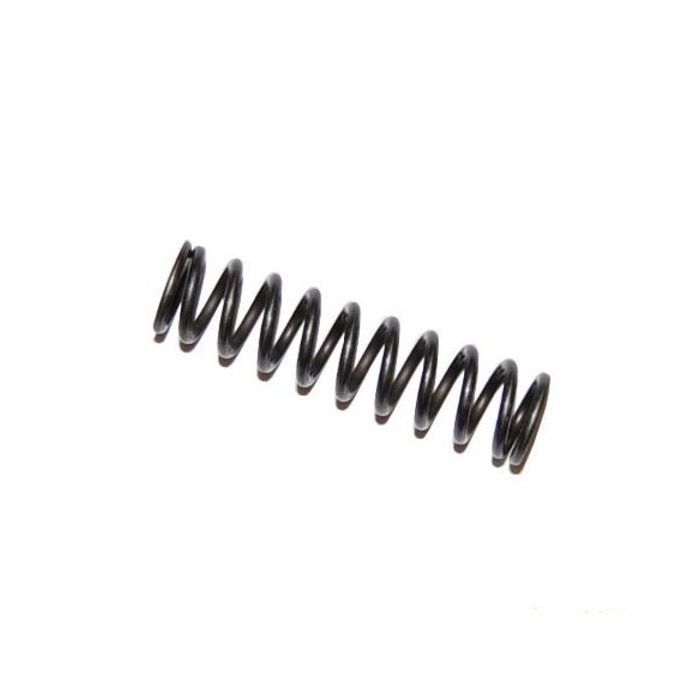 4.35 3 (3)
As I always seem to stress when discussing certain firearm parts, the firing sequence is only made possible by a series of parts made specifically to work in conjunction with each other. In general, the trigger is pulled and maneuvers the sear. The sear releases the hammer, which in turn strikes the firing pin. Then, the firing pin strikes the primer on the rear of the cartridge, effectively serving to discharge a round. Though much of the credit for the firing sequence is attributed to the aforementioned components, other parts exist and serve vital roles as well. One such part is the firing pin spring; and in adding to our huge inventory of original Heckler & Koch G3 parts and accessories, Keepshooting.com now offers the G3 firing pin spring.

The G3 firing pin spring is housed in the bolt of the G3 and fulfills several significant roles. It is an original factory part made in Germany by HK.

Spare parts are an important consideration when it comes to firearms. Like any machine, firearms rely on a series of parts to function properly, including springs. If a part breaks or fails, a repair or replacement is necessary.

Some firearms do not even use firing pins. Many pistols and bolt-action rifles utilize what is known as a striker mechanism – sort of like a spring-loaded firing pin. The striker combines the roles of the firing pin and the hammer into one single component and is generally connected to a spring that serves to transfer the energy required to strike the primer. 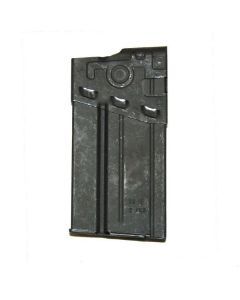 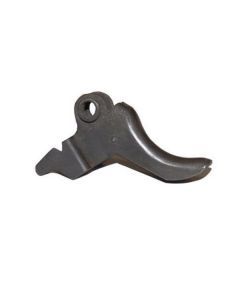 Overall Rating
These are one part you should keep a spare
Review by RemMax 5/2/13
Verified Buyer
This is a important part of the G3 firing system, if this spring breaks you wont know until one day your gun "Slam Fires" which can also end up with you being charged for possession of a illegal machine gun rather than simply a broken gun (its happen recently) Anyway my point here being this is a part you should check often and have a spare on hand in the even yours breaks or wears out.
If you have any question about the spring in your gun replace it now don't take the chance of a simple broken spring landing you in jail on major charges
The 4 of these I bought all look like new, and as it turns out a parts kit I am building right now just happened to happen to have a broken spring
Just glad I found it while I was demilling the gun and not at the range as slam fires can empty your mag in a uncontrollable burst of full auto fire
This is a VERY IMPORTANT part in a G3 or Cetme, if you own either of these make sure you have a couple of these on hand as spares and check them often!
I just cant stress enough the importance of this springs function so please keep a regular check on yours and replace it at the first sign of wear or breakage.
RemMax

Overall Rating
bootcamp
Review by Marine 2/21/13
Verified Buyer
you need replacement parts before everything runs out,
Overall Rating
Don't Forget The Springs!
Review by Rich 2/11/13
Verified Buyer
The firing pin will not function correctly or at all without it's spring. I can't tell if it's used or not, but it has the same amount of tension and is the same length as a new one. Springs cycling over and over will eventually cause them to shorten, lose tension and in some cases break so I recommend you get one or two just in case.