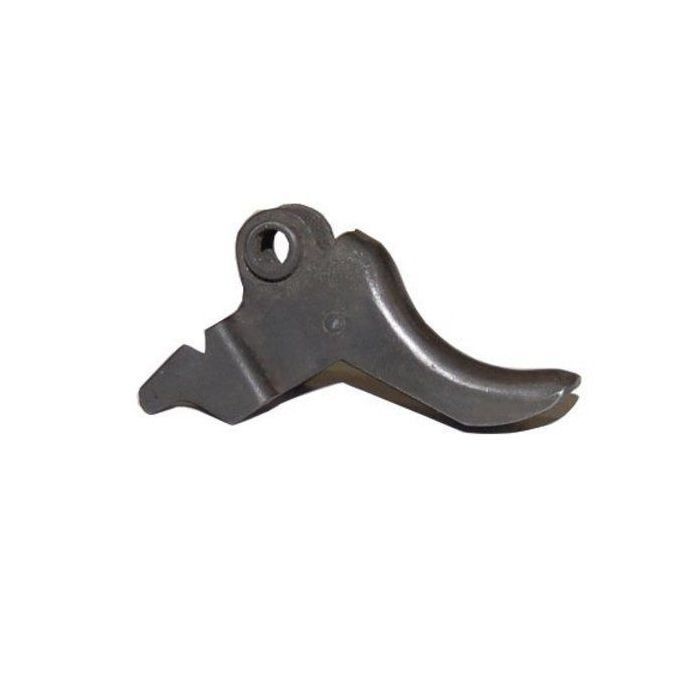 5 1 (1)
Keepshooting.com now offers the G3 trigger, another addition to our huge rollout of original, Heckler & Koch G3 replacement parts and accessories. As everyone knows, the trigger is one of the most vital components of a firearm. A little later, you will find out how it works and why it is more than just “the thing that makes a gun go boom.”

The G3 trigger is located in the trigger pack of the G3’s lower receiver and serves to initiate the firing sequence. It is an original factory part made in Germany by HK.

Spare parts are an important consideration when it comes to firearms. Like any machine, firearms rely on a series of parts to function properly, including triggers. If a part breaks or fails, a repair or replacement is necessary.

The function that a firearm’s trigger serves is actually a quite simple concept. To understand the chain reaction that a trigger initiates, one must be familiar with a few key components, including: the trigger, sear, hammer and firing pin. The sear is a part of the trigger mechanism that holds back the hammer, which is a device under spring-tension that, when released, strikes the firing pin. When enough pressure is applied to the trigger, it will manipulate the sear in a way that releases the hammer, which in turn will strike the firing pin, igniting the primer and discharging the firearm. 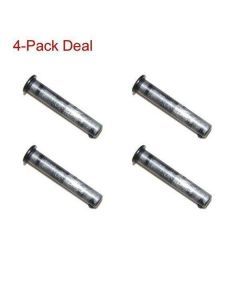 Overall Rating
Great item for semi pack conversion...
Review by Jeff 2/19/13
Verified Buyer
I bought a couple of these to modify for semi packs... Worked out great and they were in very good condition... I would say unissued...