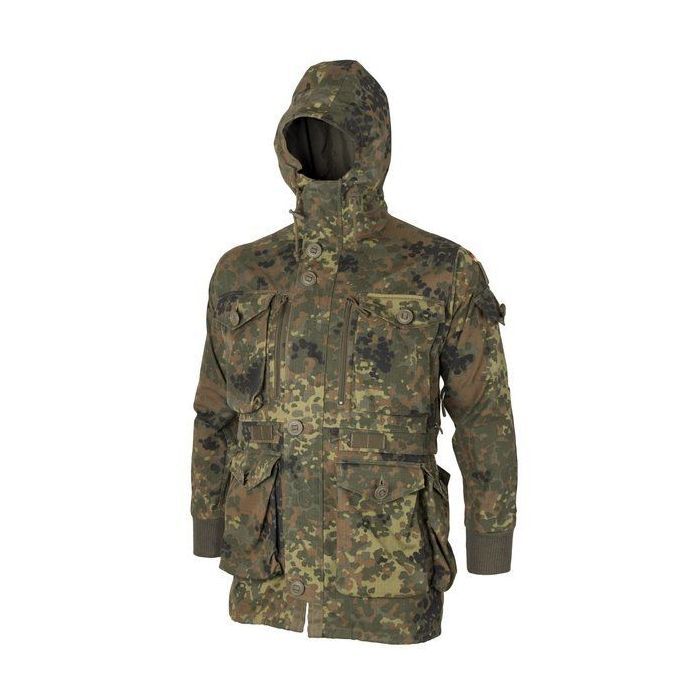 The German Army KSK Special Forces Commando Smock is an ultra-rare commando smock from the German Military. These special purpose combat smocks were designed and are only issued to soldiers that make up the elite KSK Kommando Spezialkrafte. Since 1997 these elite soldiers have been who Germany calls upon for dangerous missions like anti-terror operations in the Balkans and Middle East.

With now 20 years of active service, the KSK Kommando Spezialkrafte has distinguished itself as one of the top Special Forces Commando units in the world. One of the most rigorous selection processes that includes training in roughly two courses across seventeen schools worldwide. These soldiers start combat operations with a depth of training that few modern special forces commandos can match, giving the KSK a distinct advantage on and off the battlefield.

Collectors in the United States can now own one of the signature commando smocks that these elite soldiers wear. Designed to meet the needs of the KSK, these commando smocks are packed with features and have a design that sets them apart from the regular German Army parka. With an abundance of pockets both internal ane external, RipStop fabric construction, and a wind stopping design this commando smock will quickly become your favorite jacket. 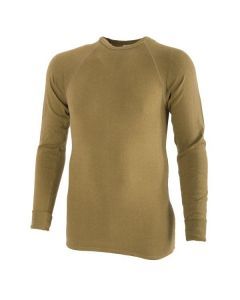 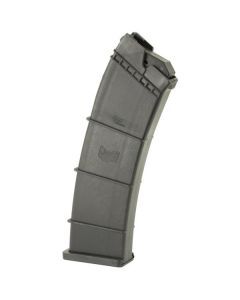 Overall Rating
The best German field jacket
Review by Mtmaguire 6/29/21
For quite some time I have viewed the mini and various options for the German Field jackets and the fleckthorne camo and at one time or another had considered each one of them and in particularly I had looked at this ksk commando smock and always decided not to buy however in 21 May of 2021 I made the decision to purchase this jacket and I'm going to tell you I'm very glad that I did this is a quality jacket that ranks up there with the best and I have quite a few I have first beer commando smock I have grifton Norwegian commando smock and they all in one way or another fail to live up to this legendary conception of the original Denison British paratrooper smock if you're debating on whether or not to get this jacket just go on and pull the trigger
Overall Rating
Great hunting/trapping jacket
Review by Patrick 3/27/19
This jacket has many useful pockets. A sort of 50/50 cloth the fabric stops wind as do the knit cuffs. Hood is protective. Two nice zippered inside pockets. It would be five stars except for the small, difficult to use zipper. I may replace the zipper with a larger, YKK two-way American male zipper.
Jacket seals well at the neck and is quiet.