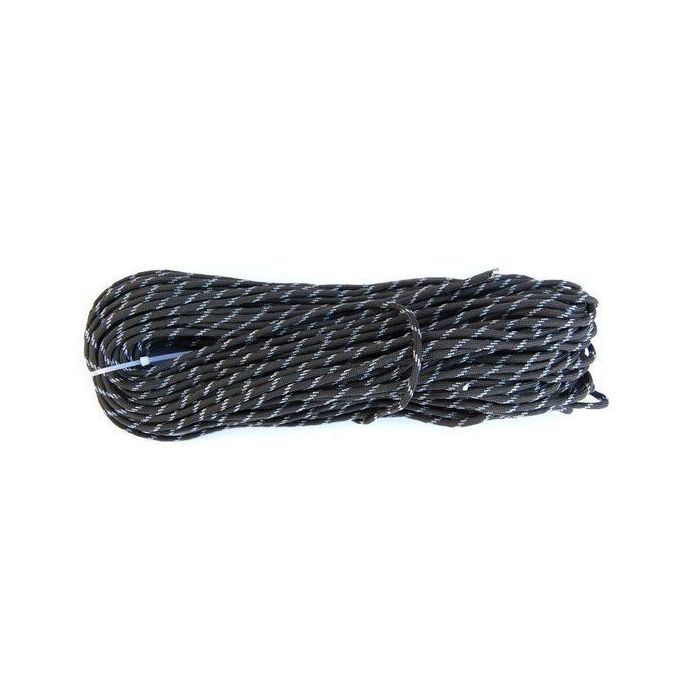 Notify me when this product is in stock
SKU 550GPC

Parachute cord, more commonly known as paracord and sometimes 550 cord, is a type of nylon kermantle rope that was originally designed for and used in suspension lines found in United States parachutes during World War II. Its versatility was quickly realized by paratroopers that discovered their suspension lines served a number of secondary applications. Since its introduction by the military decades ago, paracord has gone on to enjoy wild success on the civilian market, as evidenced by the prevalence of paracord survival bracelets. With virtually limitless applications, paracord is becoming more and more popular as time wears on.