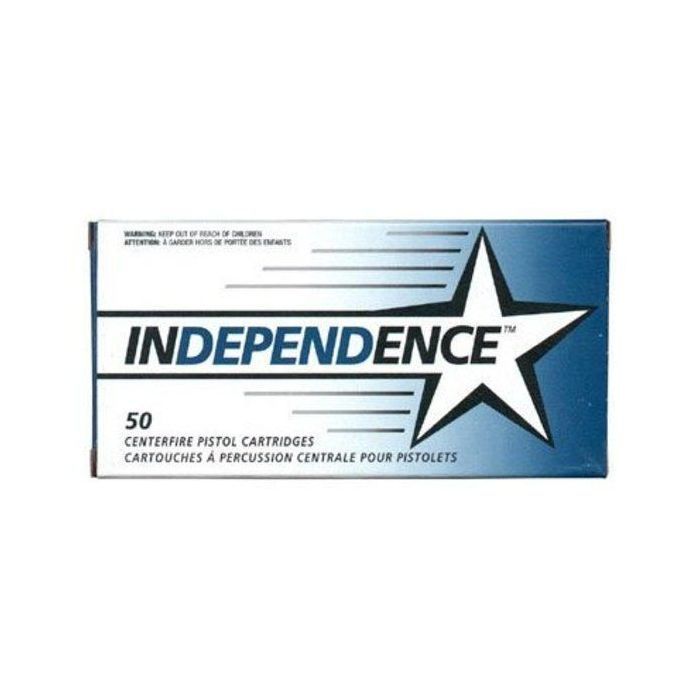 (0)
Each box of Independence .45 ACP ammunition is a product from the Federal Cartridge Company. Developed as an economy load, this ammunition makes its way from the "Independence" brand, and is marked by its accuracy, reliability and respectable performance as compared to other leading manufacturers' economy lines. Perfect for plinking, target practice, training exercises and more, each box contains 50 brass-cased cartridges – each of which contains a 230 gr full metal jacket projectile. These non-corrosive cartridges are perfect for use with any platform chambered for the .45 ACP cartridge, and are prime candidates for reloading as well.

That said each box of Independence .45 ACP ammunition contains 50 non-corrosive, brass-cased cartridges. Each cartridge contains a 230 gr full metal jacket projectile, which provides for stable external ballistics and increased muzzle velocities. In fact, this load is capable of producing muzzle velocities that have been observed to travel at speed of up to 1,240 fps. 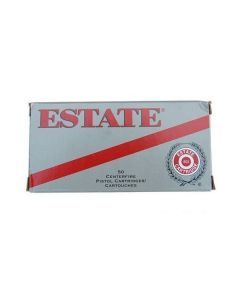 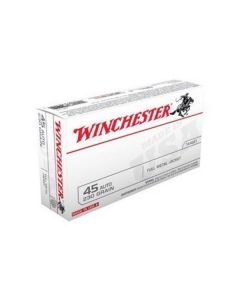