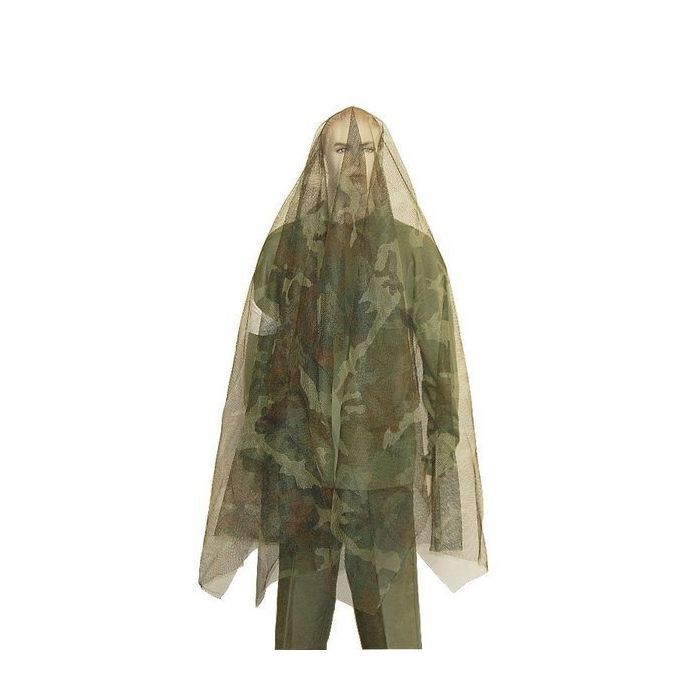 5 1 (1)
These camouflage nets are actually pieces of unissued United States Military surplus. Nevertheless, whether you are concealing yourself from armed enemy combatants or hiding from seekers, the individual camouflage net is a great choice.

As noted, each individual camouflage net offered by Keepshooting.com is an authentic piece of United States Military surplus. These nets were originally designed for and used by military personnel to provide an instant camouflage screen against air and ground observation. These camouflage nets have never before been issued and remain in their original packaging. They even include the identification stickers that provide general information regarding the product. Because they have never been issued, each net is completely free from use and is ready to serve. 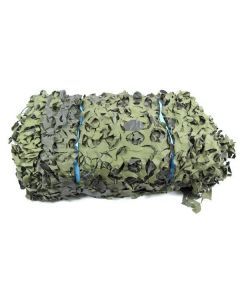 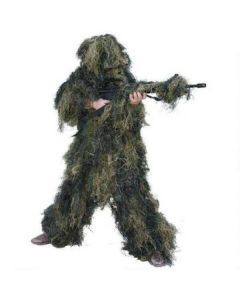 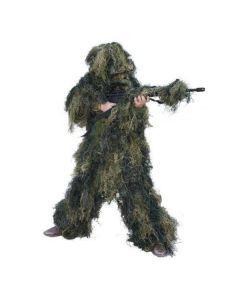 Overall Rating
everyone should own one. A preparedness necessity
Review by Paul 10/23/17
Verified Buyer
These are one of the first things I ever bought. I beleive if things ever did get bad.SHTF they might save your life.
The winter version should be found also