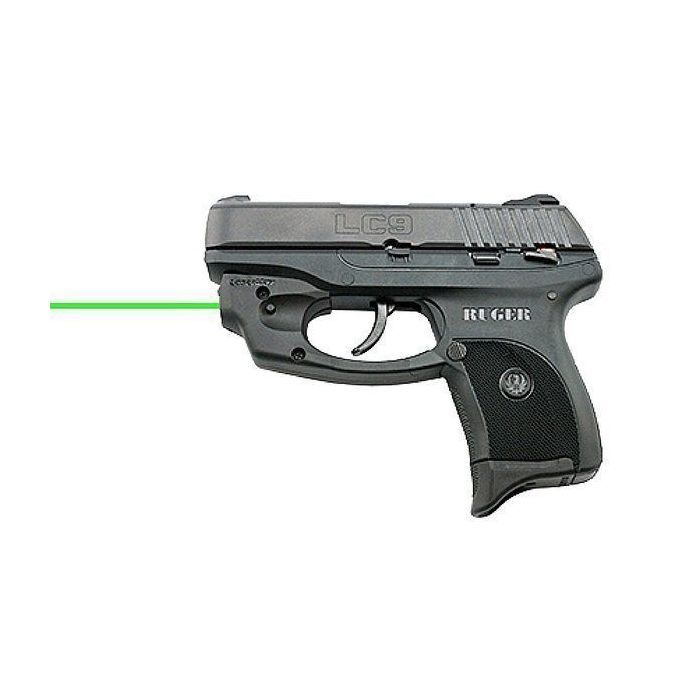 (0)
The LaserMax LC9 Green Laser is a frame mounted green laser sight for the Ruger LC9 or LC380. There are many advantages to a green laser sight, the main being the green laser is more visible in the day light than a red laser.