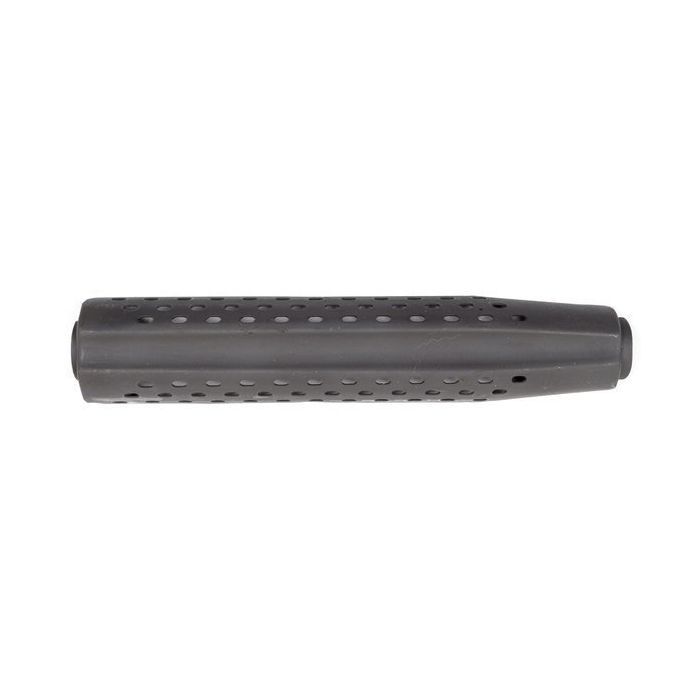 (0)
The M1 Carbine Vented Metal Handguard is a quick and easy way to ugprade your M1 Carbine. This handguard gives you two enhancements, the first being you will have better ventilation for the gas cylinder with the second being a more tactical look.

The M1 Carbine Vented Metal Handguard has been popular for M1 Carbine customization projects for years. One of the reasons why this modification is accepted by most collectors is that it requires no permanent modifications to your historically important M1 Carbine. You can easily take this handguard off and put the original wood handguard back on and retain all of the classic look that the M1 Carbine features. While the vented metal handguard is installed, you can take your M1 Carbine out for fun at the range where it will have a tactical look that has long been appreciated on the M1 Carbine. 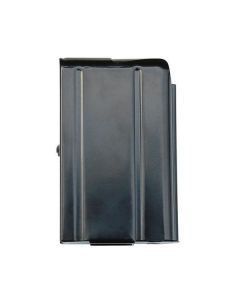 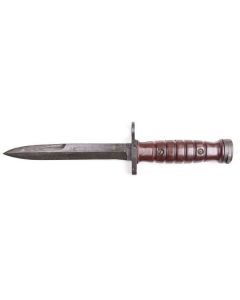 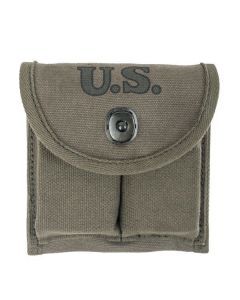 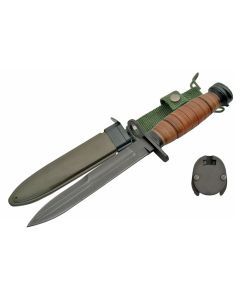