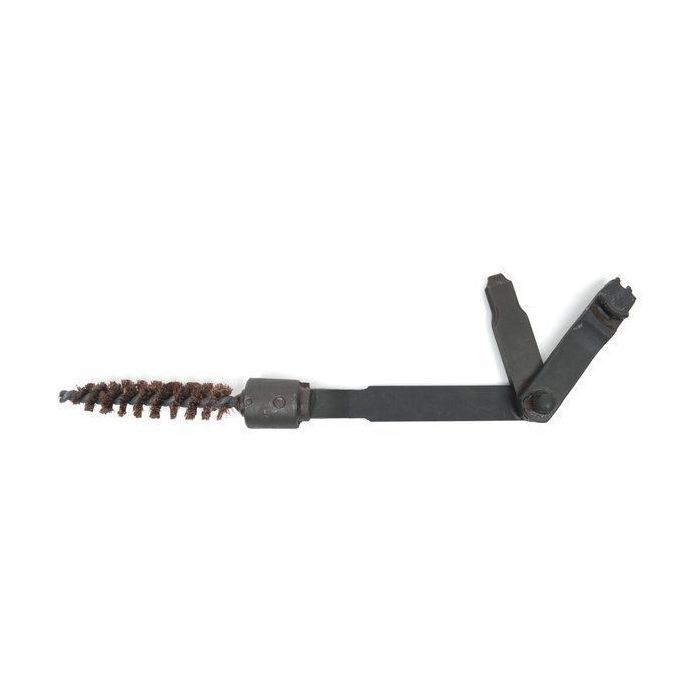 The M1 Garand Combination Tool is a necessary tool to maintain your M1 Garand while in the field. When the M1 Garand was selected as the US Service Rifle, there was careful thought and engineering put into tools like the M3A1 to ensure a soldier could maintain their rifle. Some of the functions the Garand combo tool can perform are removing stuck cartridges and making stripping of the major components on the M1 Garand significantly easier.

The Italian Army utilized the M1 Garand for a significant amount of time while also deploying their own modernized version of the Garand. Officially designated as the BM59 even with a quick once-over it is clear that the BM59 is an evolution from the M1 Garand. To greater simplify logistics the Italian army updated their M3A1 combination tools to include a hex key where the rivet normally would be. This hex key is used to maintain the gas system on the BM59 and ended up making the Italian M3A1 combination tool much stronger than the original USGI version.