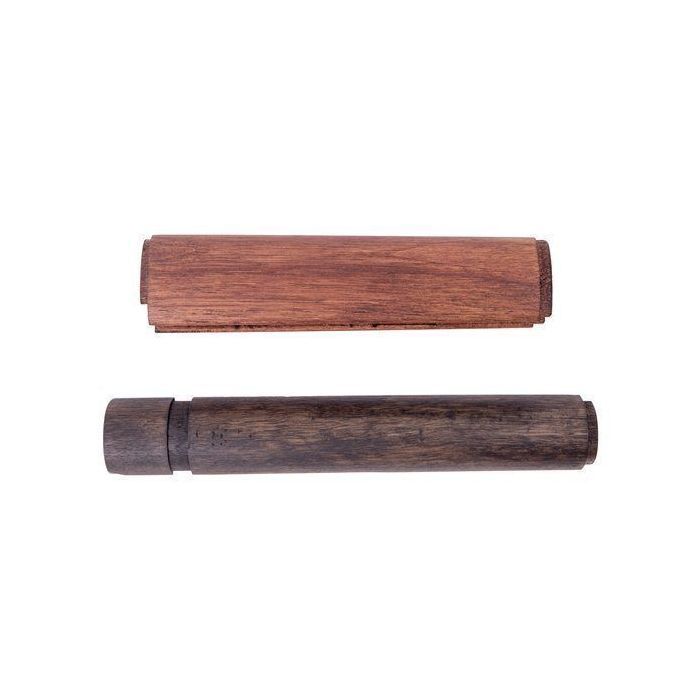 3 1 (1)
The M1 Garand Handguard Set is an Italian Army produced two-piece wooden handguard set for the M1 Garand. Consisting of both the front and rear handguards, you will find this military surplus handguard set to be perfect for refreshing the look of your M1 Garand. With military production standards and these handguards being unissued, you can guarantee a good fit and can then work on staining your M1 Garand's wood to match.

The Italian Army used the M1 Garand rifle as their main battle rifle from 1945 until 1959. During this period of use, the Italian Army contracted with companies like Beretta to produce everything from complete rifles to spare parts. One of the spare parts that was contracted was the production of replacement wooden handguards to be used to repair rifles at the armory level. These spare hand guards would allow armorers to replace any cracked, warped, or damaged hand guards on M1 Garand rifles that were brought back in for work to be done at the armory.

Each M1 Garand Handguard Set comes complete with the front and rear handguards. As you can see in the picture, there is a possibility you may receive two separate colored handguards. As your M1 Garand also has a large wooden stock, you will have the ability to stain the handguards and stock to match if you desire a more uniform look or appearance. As we purchased our entire supply of M1 Garand Handguards still in their original military package, we are unable to select color patterns to help better match your desired look. What we can however guarantee is you will be receiving a complete replacement M1 Garand wooden handguard set, ready to be installed on your rifle. 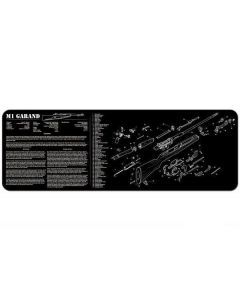 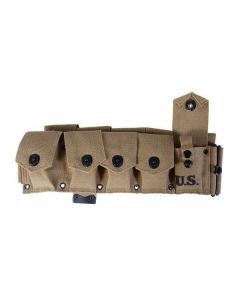 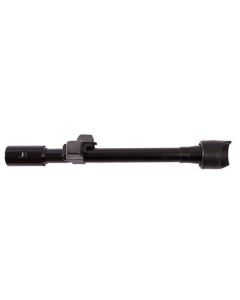 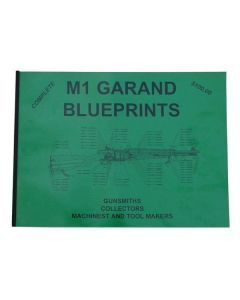