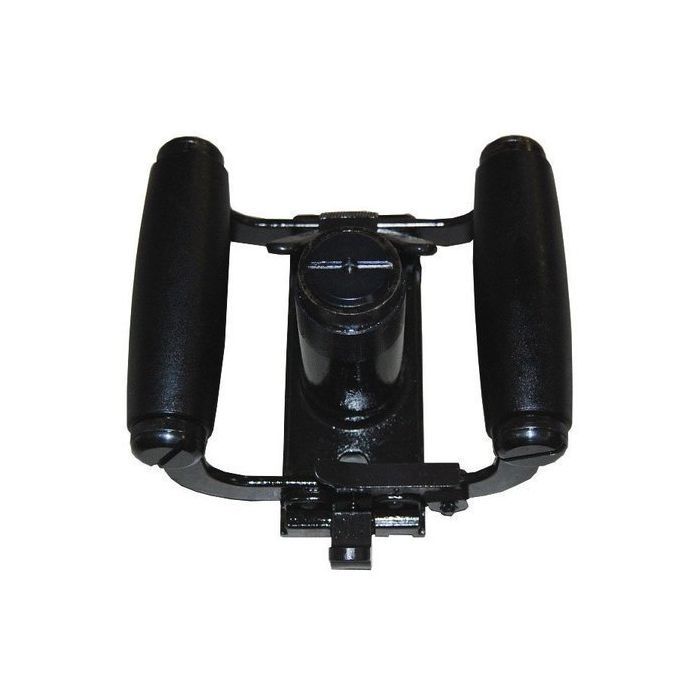 The M2HB back plate assembly is, as is each of our other Keepshooting.com house brand spare and replacement parts for various weapons systems, a brand new part produced in a state-of-the-art manufacturing facility that holds several foreign military contracts. As such, all parts are compatible with and interchangeable in any MIL-SPEC M2HB Browning .50-caliber machine gun.

Prospective buyers may also be interested to learn the NATO Stock Number (NSN) for the M2HB back plate assembly. An NSN is a 13-digit numerical code that identifies all standardized materials of supply that are recognized by NATO countries. The NSN for the M2HB back plate assembly is 1005-00-653-5477, which officially identifies the item as a back plate assembly. The "1005" corresponds to the item's NATO Supply Classification Group (NSCG), and identifies it as a weapon ranging from 1 mm through 30 mm, while the "00" corresponds to the item's National Codification Bureau (NCB) code, or country code, and signifies that the piece is from the United States. The remaining digits signify its item number.

Spare and replacement parts are an important consideration when it comes to firearms, especially high-end platforms like the M2HB. Like any machine, firearms rely on a series of parts to function properly, especially those components that impact the firing sequence. In general, if a part breaks or fails, a repair or replacement becomes necessary immediately – not only to keep a firearm functioning properly, but also to ensure the safety of yourself and those around you.

It is also important to consider availability when discussing spare and replacement parts. At this time, Keepshooting.com is seeking to provide our customers with several of the most critical spare and replacement parts for the M2HB Browning .50-caliber machine gun platform. Several brand new parts from the Keepshooting.com house brand are now readily available on our website at competitive prices. If you have any need or desire for spare or replacement parts, now would be a good time to take advantage of this offering. 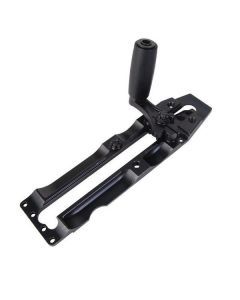 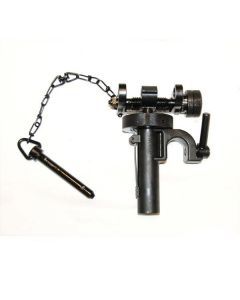