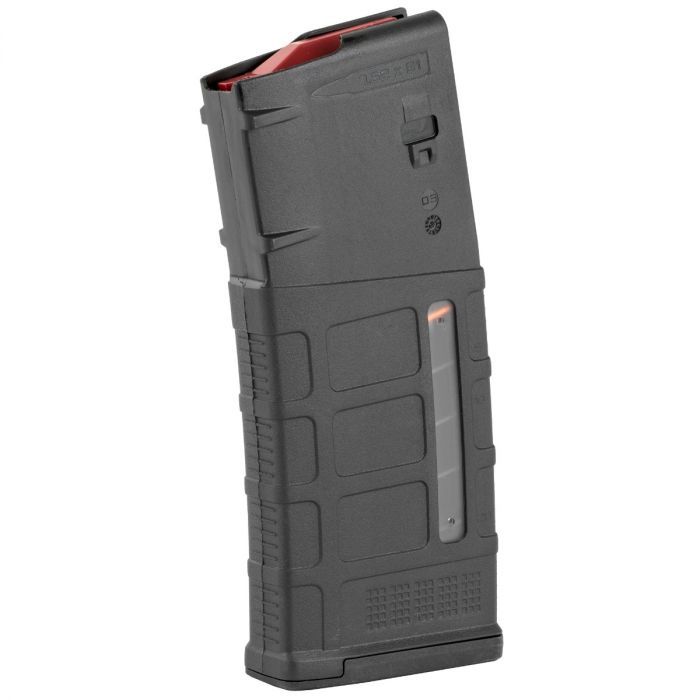 5 1 (1)
The Magpul PMag-25 is a 25-round capacity magazine for the SR-25 rifle. Commonly mistaken for a standard AR-10 the SR-25 is a Eugene Stoner built special application sniper rifle currently in use by the US Military. Recognizing a need for a quality high performance SR-25 magazine, Magpul leveraged their capabilities from the AR15 PMag and produced this excellent magazine.

The Magpul PMag has revolutionized the aftermarket magazine industry since the first Pmag was released. With a focus that is heavily customer driven on performance, reliability, and functionality many Magpul advances in magazine technology have now become new industry standards. One of the biggest advancements is Magpul's careful selection and choice of composites to produce light weight magazines that are strong enough to stand up to the rigors of battle.

With the growing popularity of the SR25 after it was adopted by SOCOM in 2000, the shooting sports community began to purchase their own SR25 rifles. Recognizing the need for a high performance, inexpensive, and 100% reliable magazine for the SR-25 Magpul stepped up and produced this magazine. Now in use with both civilian shooters and the military, there is no better SR25 magazine available than the Magpul PMAG-25. 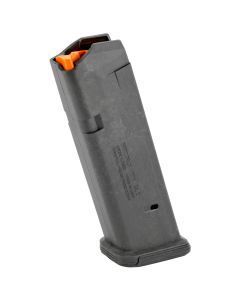