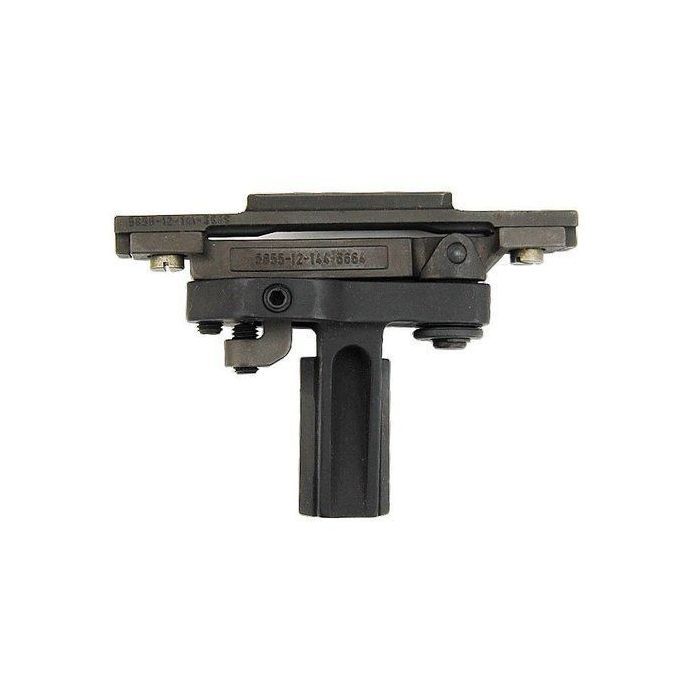 (0)
Recently, when discussing the HK G3 claw mount, I mentioned how much fun it is hitting targets from several hundred yards away. I went on to state that it is even better when using a scope, as you can see the shots up close and personal. Well, I’ve been thinking and I’ve realized that, while still great, both of those activities aren’t quite at the “totally awesome” end of the fun spectrum. Why? Because both are put to shame when you replace your favorite rifle with your favorite machine gun! I just hope you’re a big fan of the MG3, because Keepshooting.com now has a great deal on the MG3 tripod optics mount.

My job requires me to spend a good amount of time online researching the products we sell at Keepshooting.com; and I don’t come across too many retailers selling the MG3 tripod optics mount – especially as a price like this. Their current availability is definitely worthy of consideration, as is its usefulness.

The MG3 tripod optics mount is a used surplus item in excellent condition. It features a fully-steel construction with a matte black finish and weighs just over one pound. Fairly small in size, it measures approximately 5.5-inches long, 3.75-inches high and 1.5-inches wide. The MG3 tripod has a fitting that allows this mount to be installed in less than 10 seconds – literally. To install, loosen the fitting and insert the mount. Then, retighten the fitting. It’s that simple. Because the tripod optics are offset, the built-in iron sights on the machine gun are easily accessed.

As mentioned, this mount can be easily adapted for use with both Weaver and Picatinny rails that will ensure its compatibility with any of the following:

You’ve got to admit, shooting a machine gun with a night vision scope sounds pretty great.

With a design that was based on the World War II era MG 42, the MG3 is a German general-purpose machine gun. Utilizing a recoil-operated automatic action, the MG3 also features a roller locked bolt mechanism. Its origins can be traced back to 1958, when the MG1 was manufactured by Rheinmetall, a German automotive and defense company, as a variant of the MG 42 that was chambered in a standard NATO caliber. Several improvements were made over the coming years, resulting in numerous variations of the MG1, which eventually lead to both the MG2 and the MG3. It was introduced into service sometime in the 1960s and remains in service with the German Bundeswehr to this day as both an infantry and vehicle-mounted support weapon. It is rumored that the MG3 will soon be replaced by the HK121. 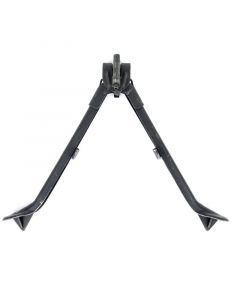 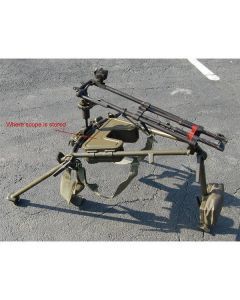