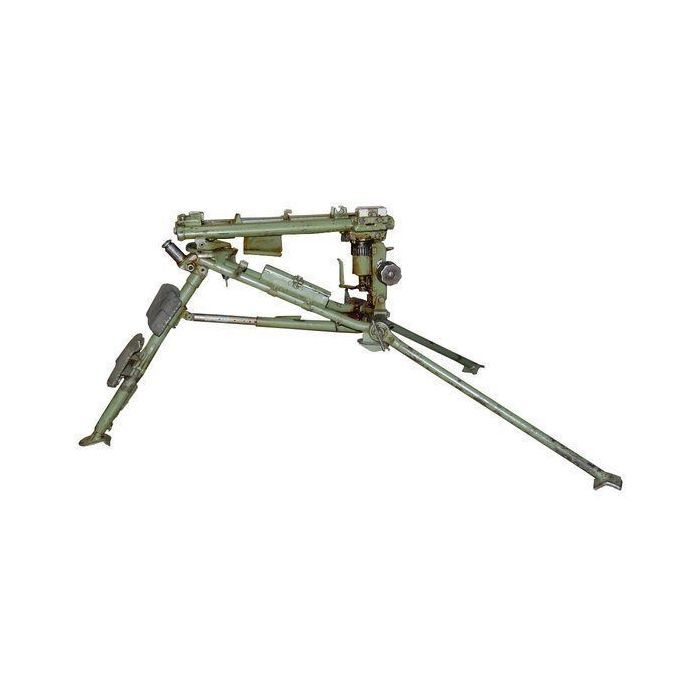 4 1 (1)
I am sorry to announce that today I do not have an interesting anecdote, a funny connection or any other irregular means of presenting today’s product. I am sure you’re both heartbroken and crestfallen, but you’ll soon recover. What I can do is give you an etymological and cultural history of the word tripod. Please don’t leave; the product will be worth it, I promise. Anyway, the word tripod comes from the Latin tripodis and the Greek tripous, meaning “three feet.” Now I didn’t do any investigative research to fact check this, but the story seems to check out. Without getting too in depth – and without insulting your intelligence – a tripod is basically any three-legged frame that is used to support the weight of some other object. I am sure you knew that. Historically, tripods have been used in some cultures – I’m looking your way Greece and China – as a type of sacrificial furniture for offerings and rituals. Tripods have even been associated with the Greek god Apollo as well as the Oracle at Delphi.

The MG42 Lafette ground tripod is an original World War II era German military tripod designed to house the MG42, a 7.9mm general-purpose machine gun developed in 1942 for Nazi Germany’s Wehrmacht. Post-WWII, it was reconditioned by the JNA, the Yugoslav National Army, and is available today in as excellent a shape as ever.

Being that this is an original German MG42 Lafette ground tripod, the precision German engineering representative of the nation’s arms and accessories is present. The fully-functional telescopic base and extending legs provide increased ground clearance for sustained fire and allow the tripod to be used in an anti-aircraft role. The T&E mechanism is in excellent working condition and allows for zeroing in the traverse and elevation. There is also an optics mount included, which is designed for the addition of scopes, as well as sighting equipment that was designed to be used in conjunction with indirect fire. The spare bolt case has also survived through the years. Spare bolts were an important consideration, especially after variations of the MG42 (MG3) had varying rates of fire that depended on the weight of the bolt.

As mentioned, the MG42 Lafette ground tripod was designed to house the MG42. Together these two items present the most “correct” appearance. However, the tripod will also house the M53 (a Yugoslavian license-built version of the MG42), the MG3 and possibly its predecessor, the MG34.

The MG42 Lafette ground tripod is perfect for the firearms enthusiast that values WWII era history. You may also consider the tripod for:

Though it is a sizable investment, it is worth every penny. And don’t hold out for too long, we only have one in stock!

Overall Rating
Excellent
Review by Michael 9/3/13
Verified Buyer
I have been looking at quite a few Tripods and comparing prices and quality from $1,699.00 to as low as $600.00
Looking at the one you are offering the quality appears to be reconditioned and excellent shape. The only 100% rating would come after owning one and testing it with my MG53, and that time I hope will be soon.