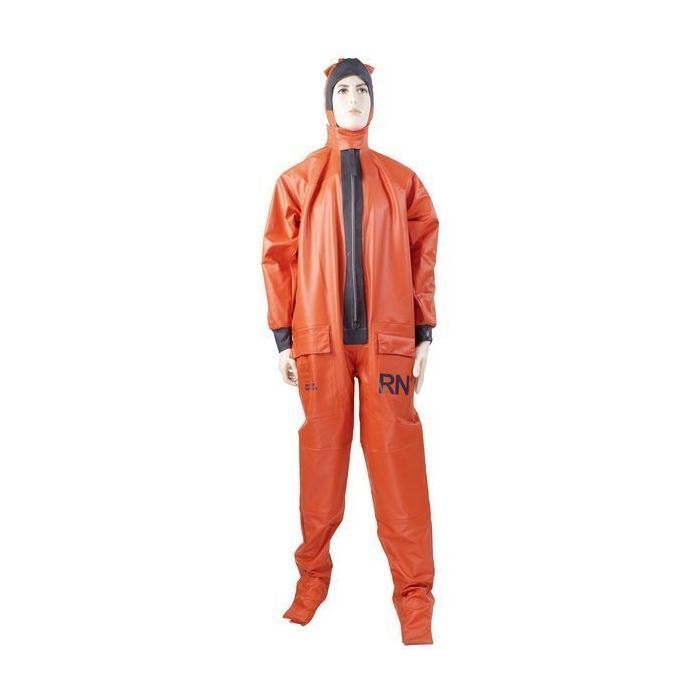 5 3 (3)
The Multifabs Survival-One immersion suit is the official survival suit used by the British Royal Navy. The entire Multifabs Survival brand is synonymous with specialist survival clothing systems and is used by the offshore oil and gas industry, aviation firms, and virtually every NATO aligned Department of Defense. Now you can enjoy the same level of protection at a discounted price - available only here at KeepShooting.

Survival-One Limited, the company behind the Multifabs Survival One Immersion Suit has extensive experience in the design and manufacture of protective clothing for the most challenging environments. This experience has made the Survival One immersion suit the most widely used survival suit in the offshore energy industry and is quickly becoming the suit of choice for NATO aligned military forces.

The uses for a survival suit, often referred to as an immersion suit, are to protect the health and safety of people working on the deep water should either their ship begin to sink. This is achieved by providing a protective suit that prevents the ingress of water while the wearer is fully immersed, which would happen if either their ship was to sink or they were to fall overboard. Perhaps best described as a "dry coverall" the Survival-One Immersion Suit is designed to act as a water-proof membrane to protect your insulated clothing that is worn underneath from being exposed to water. With the use of both the Survival One suit and appropriate level thermal clothing, your survival chances increase dramatically in a water-born emergency.

These particular Suvival One suits came to us from a sale by the British Royal Navy. On the front of each suit is a large "RN" on the front pocket which designates this as an official British Royal Navy Survival-One Immersion Suit. The British Royal Navy routinely sells off excess stock of first rate gear that has never been issued to soldiers or sailors - which is just what they did with these Survival One suits. There are no signs of these suits ever being issues, worn, or used by anyone after they were sold to the British Government by Survival-One Limited. This represents a tremendous opportunity to purchase a high tech immersion suit in brand new condition at what could only be described as military surplus pricing. 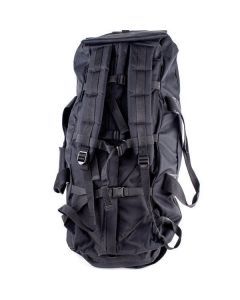 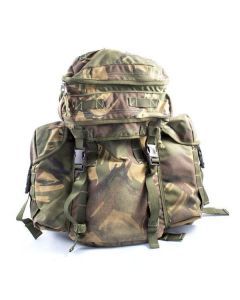 Overall Rating
bigger sizes
Review by sixe 6/29/18
Verified Buyer
I wish you could get larger sizes. I have been watching this item for about a year and all you have is medium please get larger sizes, we bigger guys NEED them also.
thanks
Overall Rating
Definitely worth the money!
Review by Red 4/25/16
Verified Buyer
I bought one of these suits in august of 2015 with the intention of using it for fishing and it works great! No leaks so far. I'm 5 10' and it fits me well, This is a great buy if you have some extra cash laying around. Thanks KS!
Overall Rating
Shucks! Only in Medium
Review by Bruce 1/21/16
Verified Buyer
An immersion suit is a requirement for anyone sailing in open waters: even in tropical oceans, the heat loss of the human body to surrounding waters will lead to hypothermia eventually, even if you know "survival swimming" procedures. Unfortunately, KS often only obtains/receives product in limited size offerings, and it is helpful to remember that on an international scale, Americans are BIGGER than average. I gave this high ratings because the Royal Navy isn't in the habit of obtaining poor gear for their sailors: it is, after all, the reason Britain was a world power for centuries before the nuclear age, and still one of the largest and best-trained navies in the world today. I only wish KS had been able to get this in a size I could use. [sniffles]