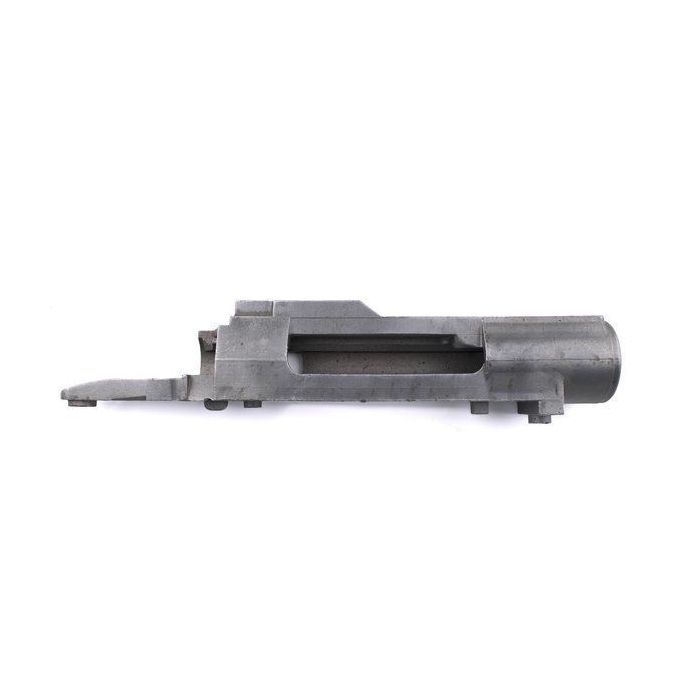 The Parker Hale M85 Receiver Casting is a raw casting from the Parker Hale Gun Company. These raw castings would have been fully machined by Parker Hale and then heat treated to produce a finished M85 rifle receiver. Parker Hale designed and produced the M85 for the British Ministry of Defense after the Falklands War and it continues to be in service with many commonwealth countries.

The Parker Hale M85 is a highly regarded precision target rifle that was originally designed for the British Ministry of Defense. With the second place finish of the M85 in the British Army trials, only slightly behind the winning Accuracy International model, those who followed took notice of the M85's accuracy and performance. This recognition resulted in heavy demand from both the security and civilian sectors who wanted to have a highly accurate rifle that was proven to be one of the best in the world.

With proper work and machine experience, you can finish one of these M85 Receiver Castings to completion. There are a lot of discussions with instructions available on various forums where skilled builders have completed these receivers. The M85 was used a standard Mauser 98 Bolt and is a large ring design, so the rest of the parts are very easy to procure or fabricate. Not many M85 rifles were ever imported into the United States, so this receiver casting is an essential first step to producing your very own M85. 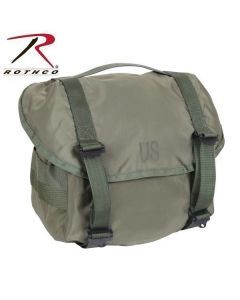 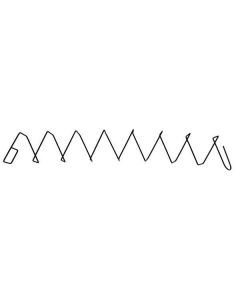 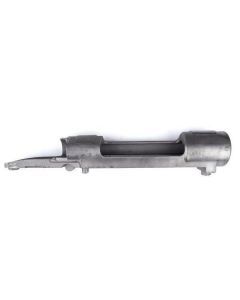