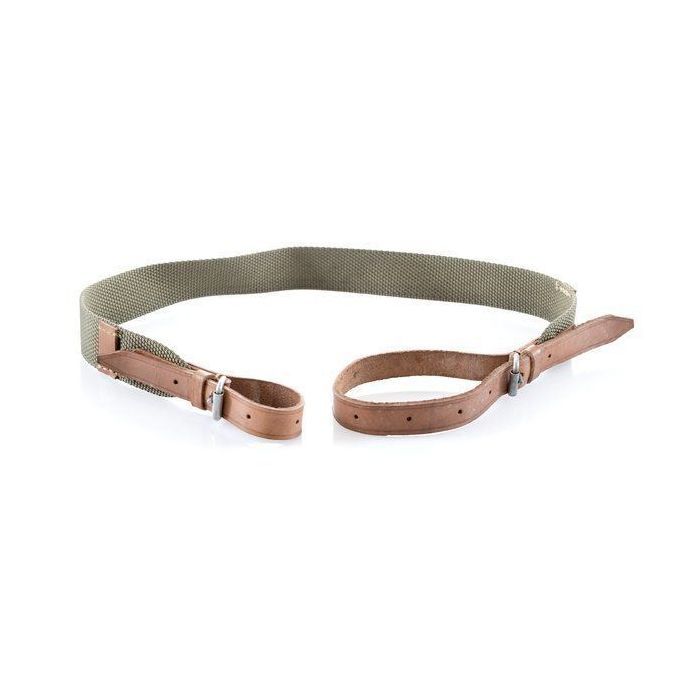 (0)
The PPS-43 Sling is an original military sling for the PPS-43 sub-machine gun which saw extensive use in nearly all Warsaw Pact armed forces. With there being several variants of the PPS, including the PPS-43, it is important to recognize that accessories such as magazines and slings are universally compatible among each variant.

The PPS-43 was the final variant of the PPS sub-machine gun that was designed by Alexei Sudayev for the Soviet Union. With changes made to the original PPS-42 to aid in the manufacturing process, the PPS-43 was mass produced and issued to virtually all Warsaw Pact armed forces as gifts from their fellow Communists in the Soviet Union.

There were large numbers of PPS-43 sub-machine guns produced in Poland, many of which saw no service in any war. This is where these PPS-43 slings come to us from, and it is clear that while they may have been attached and removed a few times, there are no signs of use or wear. 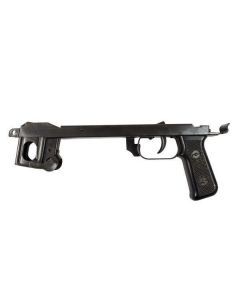 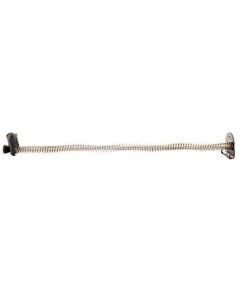 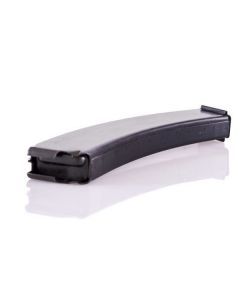 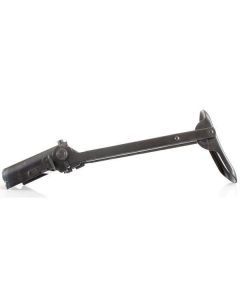 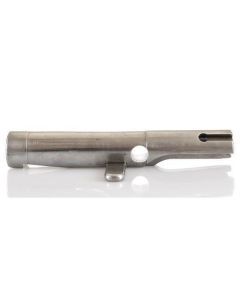 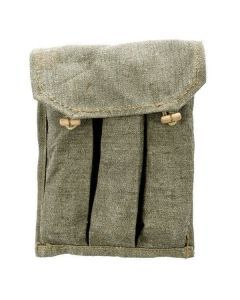