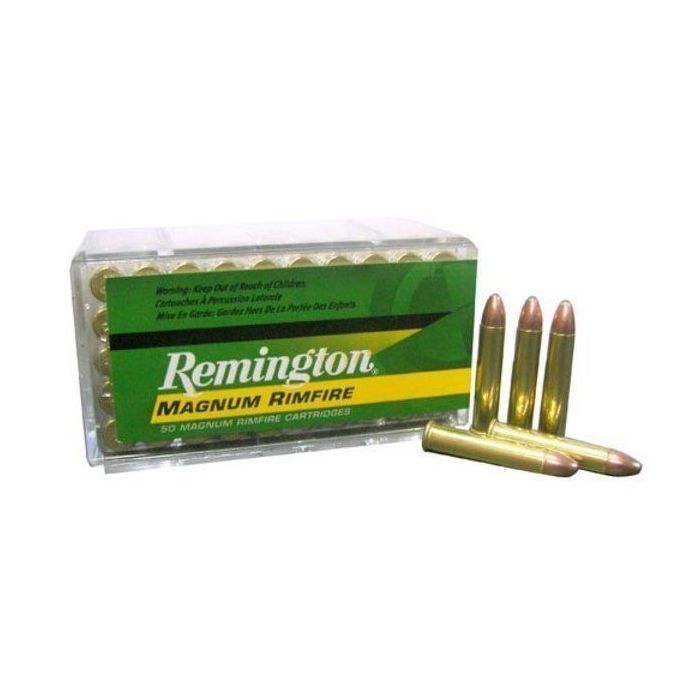 5 1 (1)
Remington .22 Magnum ammunition is a product from the Remington Arms Company, LLC. Developed as a multi-functional rimfire cartridge that is ideal for everything from practice plinking to match shooting, the Remington .22 Magnum cartridge is designed for high accuracy and superior terminal ballistics. Each box contains a respectable 50 brass-cased rimfire cartridges, each of which contains a 40 gr hollow point projectile. These non-corrosive, cartridges are perfect for use with any other firearm chambered for the .22 Magnum cartridge.

That said each box of Remington .22 Magnum ammunition, as noted, contains 50 non-corrosive, brass-cased rimfire cartridges. Each cartridge, like the original, contains a 40 gr hollow point projectile, which provides for superior terminal ballistics as well as a respectable muzzle velocities. In fact, this particular load is capable of producing muzzle velocities that have been observed to travel at speeds of up to 1,910 fps. 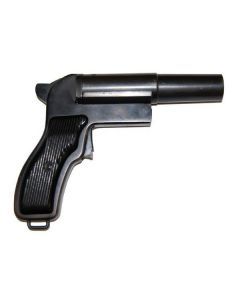