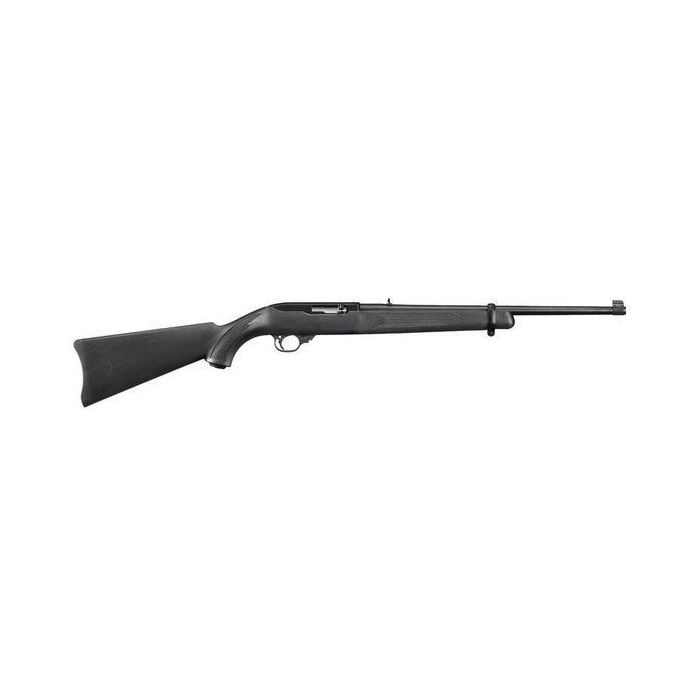 5 1 (1)
The Ruger 10/22 Model 1151 is, like all other 10/22 rifles, a semi-automatic rimfire rifle that utilizes a reliable blowback operation and is chambered for the .22 LR cartridge. The Model 1151 comes to us from Ruger's "Carbine" line of 10/22 rifles, each of which sports an 18 1/2 inch barrel alongside an overall length of 37 inches, which allows the platform to be stuffed into a  lightweight package that is manageable by shooters of all sizes and skill levels. Additionally, each rifle includes one Ruger BX-1, the original 10-round rotary magazine designed specifically for the Ruger 10/22.

It was in 1949 that Sturm, Ruger & Company, Incorporated, more commonly known as Ruger, was founded by William B. Ruger and Alexander McCormick Sturm. Since then, the Connecticut-based arms manufacturer has been recognized as a leader in centerfire and rimfire handguns and rifles, and renowned for their reputation regarding both reliability and durability. It is that reputation that leads the company to produce firearms like the Ruger 10/22. More importantly, it is that very same reputation that allows the company to build on successful firearms like the original 10/22 and produce modernized variations like the new Model 1151, with which they seek to replicate the performance of its predecessors in terms of both quality and popularity.

Today, Ruger offers a wide variety of 10/22 rifles, each of which is housed in a particular line. Among these lines are the "Takedown" line, the "Carbine" line, the "Target" line, the "Compact" line, the "Sporter" line, the "Tactical" line and the "Distributor Exclusives". As noted, the Model 1151 comes to us from the Carbine line, which is marked by its utilization of an 18 1/2 inch barrel. Other features characteristic of the Carbine line include: the Ruger BX-1 magazine, a combination scope base adapter, polymer trigger housings and much, much more. At the heart of this particular model is alloy steel receiver, but that does not even begin to tell the story of the Ruger 10/22 Model 1151.

As expected, the legendary Ruger 10/22 action is back and housed within a rifle that features an 18 1/2 inch barrel (1:16-inch twist rate) and an overall length of 37 inches. The hammer-forged barrel and alloy steel receiver are nestled into a black synthetic stock. Noteworthy is the satin black finish found on the receiver, which protects the rifle from rust and other corrosion. Like other 10/22s, the Model 1151 is one of the most modular rifles in existence, ready to be tailored specifically to the needs of the lucky individual that purchases it. Other features include an adjustable rear sight alongside a gold bead front sight, a push-button manual safety and an extended magazine release. As noted, each rifle includes a 10-round Ruger BX-1 magazine with optimally-angled feed lips to provide for reliable feeds every time. All of this is packed into a rifle that weighs just five pounds. 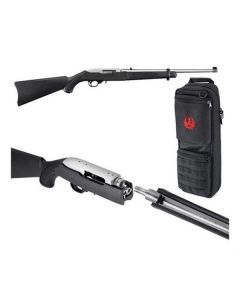 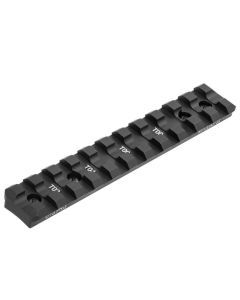 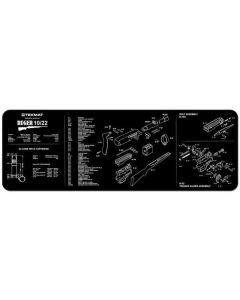 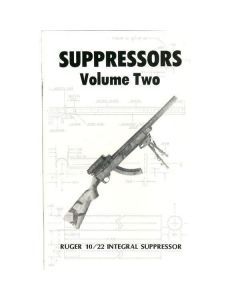 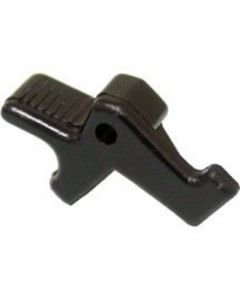 Overall Rating
Excellent 22lr carbine
Review by RemMax 3/24/13
Verified Buyer
I currently own 3 of these little 10/22 Carbine and love them all. Anyone who knows anything about the Ruger 10/22 knows there are more aftermarket accessories and dress up kits out there than a person could ever buy
I bought my first 10/22 about 18 years ago and that one I still have. I modified that one to fit me with a stock that Hogue used to sell that makes it a take down rifle long before Ruger started building Takedown rifles themselves I wish Hogue still made that stock but unfortunately it was discontinued many years ago. Anyway that aside I put that stock on mine with a 20" .920 Fluted Bull Barrel as my primary barrel, a 16" threaded barrel for use with my suppressor and a .17 Aquilla barrel for when I want to shoot something different. So far I havent been able to aquire one of the Green Moutian 1 in 9 twist bull barrels for suppressor use but I'll keep trying.
My second 10/22 I bought my Late Wife of 19 years so I could get mine back! :) The Stock 10/22 fit her perfectly and she loved her little gun till the day she passed. I plan to have the OEM stock on that one customized with a wood burning memorial to her but other than that one thing that little gun will never be changed or sold regardless what new gizmos they come out with for them
And my last one I bought just recently with intentions of sleeking it up for use suppressed, I havent really decided which option I will go with on it yet but if I ever get one of those 1 in 9 twist barrels for it I will most likely mount it on that one and go from there
Overall all 3 or my Ruger 10/22's have served me well, they are accurate, reliable, rugged and dependable in any kind of weather you may use it in
I would recomend one of these to anyone who is in the market for a .22lr carbine that wants a highly versitale carbine that they can configure to any possible configuration you can think of, from Bull Pup stocks to MG42 stocks for them as dressup kits. Regardless wich kit you put on it they will always fire and be dependable little 22 rifles for you
RemMax