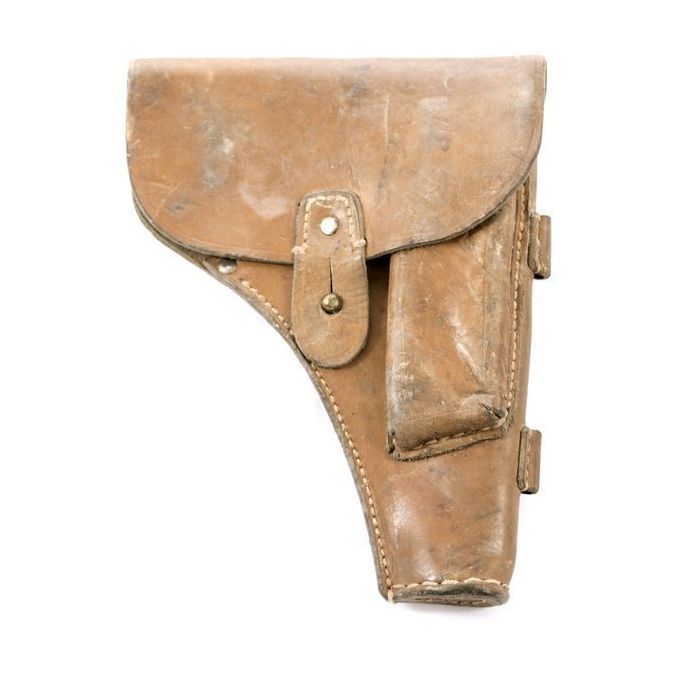 (0)
The Russian TT33 Holster is a leather holster for the TT33 that was issued in the Soviet-era with each TT33. This style of holster matched nearly every Soviet-era holster, with a compartment for an extra magazine and two loops for the cleaning rod. No matter if your TT33 came with a holster or not, picking up an extra military surplus holster for your TT33 is a good long term investment.

The TT-33 pistol was the standard side arm for most Soviet-aligned countries from the time it was first issued until it was replaced by the Makarov. During this impressively long service record, many holsters and other assorted accessories were designed and fielded by the military users of the TT33.

Now that military surplus TT33 pistols have been sold to the United States, collectors have started to buy them up. Like most military surplus firearms, in addition to collecting the firearm you can also begin to collect all of the support accessories that are used with the gun. This can include everything from manuals, holsters, spare parts, and extra magazines.

These holsters are a great TT33 accessory to collect, even if your pistol already came with one. Each of them are original TT33 holsters, made during the Soviet-era for use with the standard TT33 pistol. Tens of thousands of TT33 pistols were made in the Soviet Union and later given as gifts or assistance to countries all over the world who were aligned with the Warsaw Pact. Not all nations kept accessories like the original holsters, so tens of thousands of TT33 pistols have been imported that lack original holsters or extra magazines. 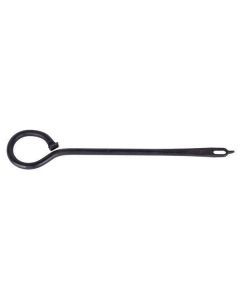 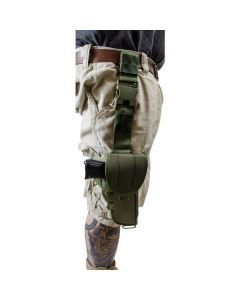 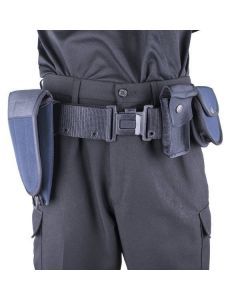 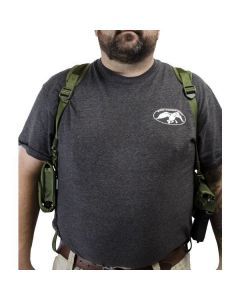 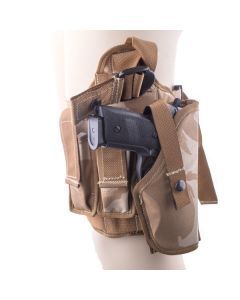 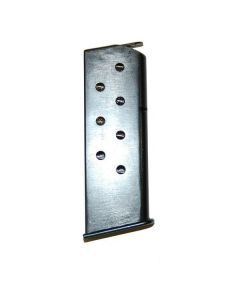