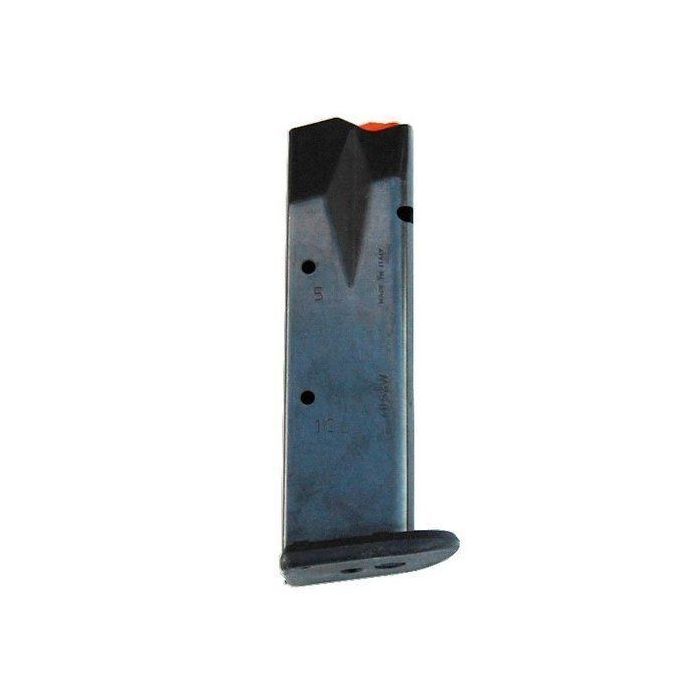 (0)
Sometimes in life the stars align and two things – while wonderful in their own right – come together and combine to form something that is infinitely better as a pair. We have all experienced it. The first time I had peanut butter and jelly I was floored; and do not get me started on milk and cookies. But don’t think it is limited to food. What about Laurel and Hardy? Dean Martin and Jerry Lewis? Elizabeth Taylor and Conrad Hilton Jr.? Elizabeth Taylor and Michael Wilding? Elizabeth Taylor and – okay so maybe Elizabeth Taylor is not a very good example, but I think you get the idea. Sometimes certain pairings just work, and in 1999 Smith & Wesson and Carl Walther GmbH announced a joint venture that would bring Walther firearms and accessories stateside.

As mentioned, 1999 saw the agreement that made Smith & Wesson the exclusive distributor of Walther firearms and accessories in the United States – leading to the production of the Smith & Wesson SW99. The SW99 is a striker-fired, polymer frame pistol that is almost indistinguishable from the Walther P99, save a few cosmetic differences, and is chambered in 9x19mm Parabellum, .40 S&W or .45 ACP – the last caliber being unavailable for the P99. The agreement stipulated that the polymer frame would be manufactured in Germany by Walther while the steel slide and barrel were produced by Smith & Wesson.

Our Smith & Wesson SW99 magazines are for your SW99 chambered in .40 S&W – meaning they are 12 round magazines. Each stainless magazine is used; but rest assured they are in beautiful cosmetic and working condition. Additionally, they are not reproductions. They are original factory magazines, which ought to speak to their quality.

Though designed for the Smith & Wesson SW99, these magazines will also work with any Walther P99 chambered in .40 S&W.

Brand new factory magazines for the SW99 can run you almost twice what we are charging. Sure, they may be used but that just means they have been properly broken in.

The SW99 is a semi-automatic pistol that features a recoil-operated action. Though there is no manual safety, there is a unique de-cocking button that places the pistol into a “double-action only mode,” though certain variations may be double-action only (SW990 and SW990L). Earlier I mentioned the cosmetic differences between the SW99 and the P99. One of the most recognizable is the addition of front serrations on the slide of the SW99.