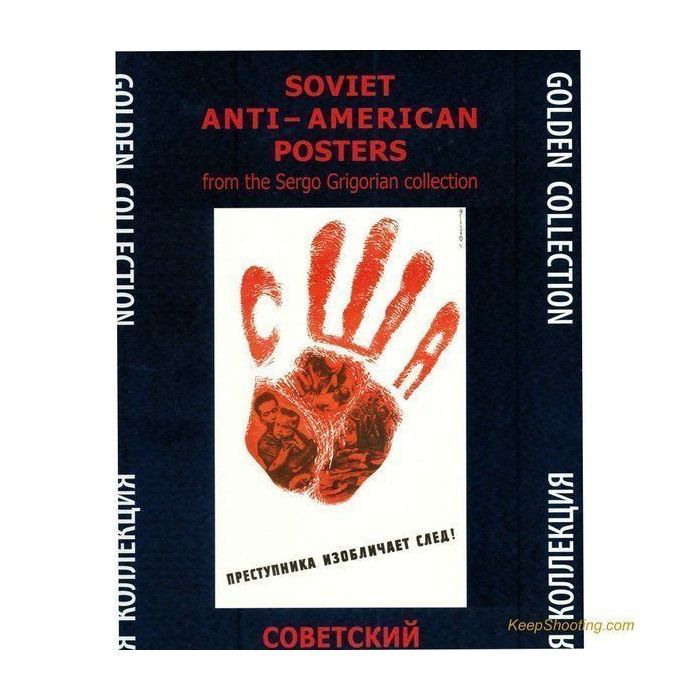 (0)
Hate is such a strong word. And yet, people use it every day. I know I do. I could not even begin to calculate the frequency with which I use the word. Often times, people do not mean it when they say it, but often times they do. Why bring up such a vicious word? Well, because the topic for today is Anti-Americanism. Hold on to your hats, it is going to be a very bumpy, controversial ride.

It only makes sense that two nations with economic and political differences that stand in such stark contrast would not like each other. It also explains the origins of the underlying sentiment that exists in a great many of the prints in the Soviet Anti-American poster set. It does not come as a shock that a communist nation is not very impressed with the people, culture, government and ideologies of a country that they see as imperialistic.

With the Soviet Anti-American poster set, you will receive 24 different prints from the Sergo Grigorian collection that were created and distributed during the Cold War, each of which expresses a unique aspect of the Anti-Americanism that existed at the time. Each print measures 13 inches by 9.5 inches and is presented in full color.

Though the posters are printed in Cyrillic, the folder that houses each includes translations. The posters features select phrases such as, "Imperialism is the public enemy. We must fight against imperialism."

If nothing else, the posters look cool and feature artwork that is both unique and interesting. The Soviet Anti-American poster set is available for $49.95. It makes a great gift for: 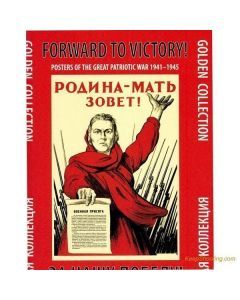