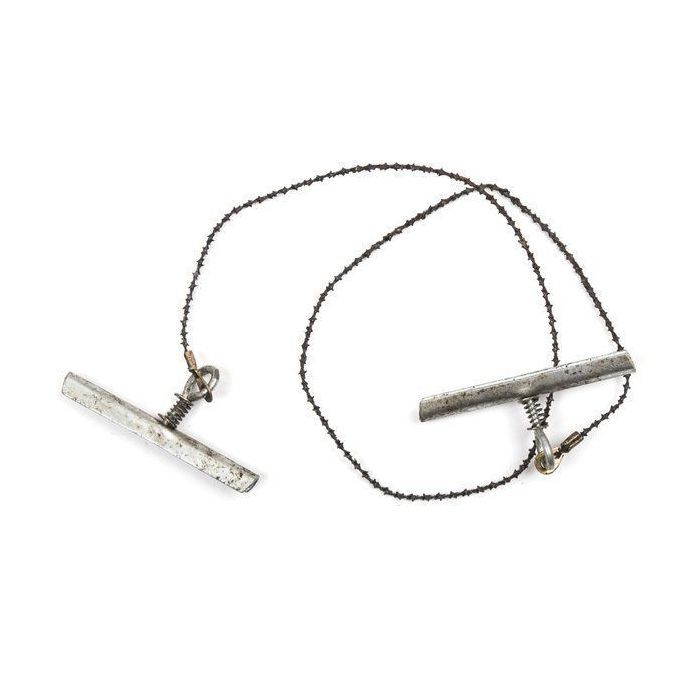 (0)
The Soviet Special Forces Wire Saw is an authentic Spetsnaz issued wire saw from Russia. These powerful and compact wire saws would be issued to each soldier in the Russian Special Forces for field use. More than capable of cutting through branches and other obstacles Spetsnaz operators relied upon these saws to perform and they never disappointed.

This handy wire saw was built to serve the elite soldiers that make up the Spetsnaz. With strict requirements for durability and strength the Soviet factory that produced these made what should be considered the toughest wire saw in the world.

The handles feature spring tension reliefs on each side to ensure no failure of the saw even when under a considerable amount of force. You will find there isn't much that this wire saw can't make quick work of and the small profile allows you to pack it in your emergency kit or other go bag. 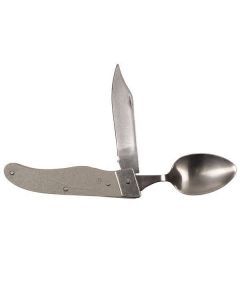 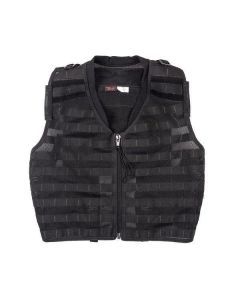 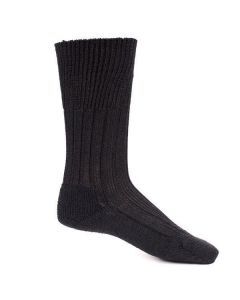 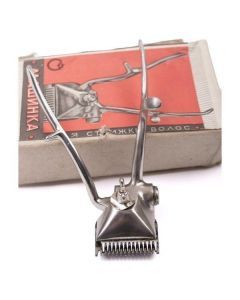 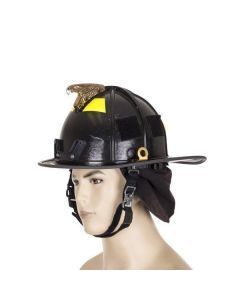