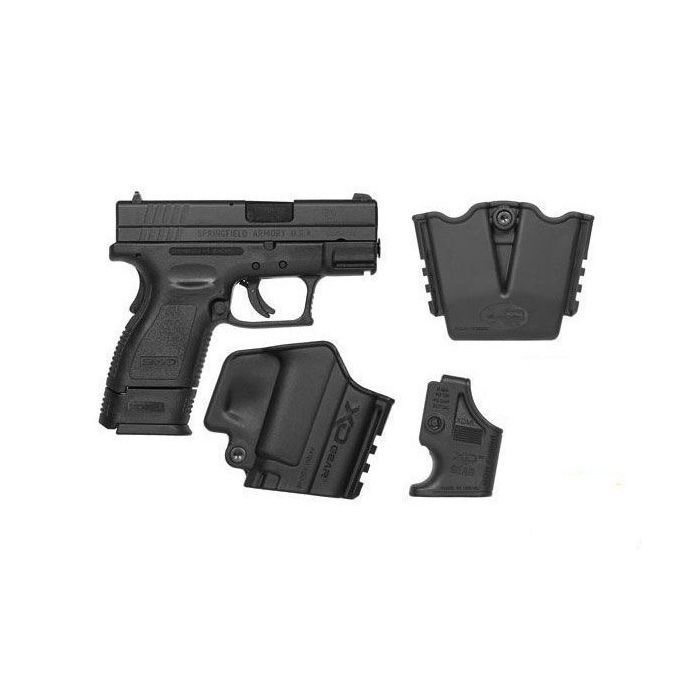 5 1 (1)
As you may know, I am a fan of professional wrestling. And what sort of fan would I be if I did not bring to your attention the fact that WrestleMania is slated for this upcoming weekend? In celebration of the festivities, I would like to take a page out of The Rock's book and say, "Finally Springfield Armory has come back to Keepshooting.com!"

Not only have I personally fired the Springfield XD 40 subcompact, I own a Springfield XD 45. I give my personal seal of approval to every Springfield XD pistol – not that the seal really means anything. What does mean something is American Rifleman magazine's "Handgun of the Year" award, which was awarded to the Springfield XD 45 in 2006. Three years later, the XD(M) series won the award. Rest assured the XD line of pistols is rooted in excellence.

Earlier, I mentioned that the Springfield XD 40 subcompact could be summed up in three words. Those three words were performance, reliability and safety – three things you want in a pistol suited for concealed carry. You want performance? The XD 40 subcompact just feels right in your hands. It comes with a factory-standard, two-stage trigger with a trigger travel of only 13mm and a trigger pull rated between 5.5 and 7.7 pounds. Tight groupings are standard with the XD. Not only that, but the pistol is reliable. Personally, I have never experienced a jam or fail-to-fire in all the rounds I have put through mine. With concealed carry pistols, reliability is a must. If you pull the trigger, the pistol must fire. That is exactly what you get with the XD 40 subcompact. Similarly, concealed carry pistols must be safe, and boy does this pistol have a number of safety features. The striker-status indicator provides a visual and tactile confirmation that the pistol is cocked with a protruding pin. There is also a loaded-chamber indicator that pivots upward and alerts the shooter when there is a round in the chamber. There are also a number of passive safeties that make accidental discharges a thing of the past. Both a grip safety and a trigger safety necessitate a firing grip on the pistol. Additionally, there is a drop safety that prevents discharges that would result from a significant impact as well as an out-of-battery safety that prevents firing unless the slide is completely in battery. I am not sure if a pistol even exists that is safer than the XD.

The Springfield XD 40 subcompact features a 3-inch barrel and an overall length of 6.25 inches. The barrel has both a melonite finish as well as a fully-supported ramp. The forged steel slide also features a melonite finish. With its lightweight, polymer frame, the pistol weighs in at just less than 1.75 pounds – making it manageable by just about anyone. The pistol's 3-dot iron sight system features a dovetail front sight and provides for a rapid acquisition of targets and pinpoint accuracy. As noted the pistol includes one 9-round magazine and one 12-round extended magazine. Did I mention that fact that the XD 40 subcompact also has a MIL-STD 1913 accessory rail for lights and lasers? How many subcompacts can say that?

There are not many pistols more fit for self-defense and concealed carry than the Springfield XD 40 subcompact. They are used by police officers everywhere, but more importantly, they are used by me. 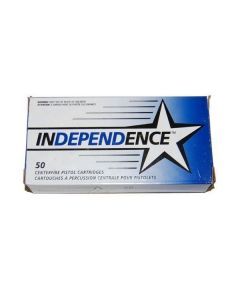 Overall Rating
Must Have
Review by Chris 4/29/12
Verified Buyer
This pistol is my most recent firearm purchase. I have fired a few hundred rounds so far and couldn't be more pleased. Several of my friends own Springfield Armory pistols and they all love them. I told a buddy a month ago that I was looking for a subcompact. He owns a dozen subcompacts of different makes and calibers. He showed me his XD 40 Suncompact and said it was his favorite. I liked the feel of the pistol and had heard good things about Springfield Armory. I did some more research and then made the purchase. I had several 3 and 4 round groups cutting the same hole from the 7M line my first time out. Not bad for an occasional shooter with a 3" barrel. BUY IT !