The store will not work correctly in the case when cookies are disabled.
Menu
Account
Be the first to review this product
$196.77
Out of stock
SKU
N19485 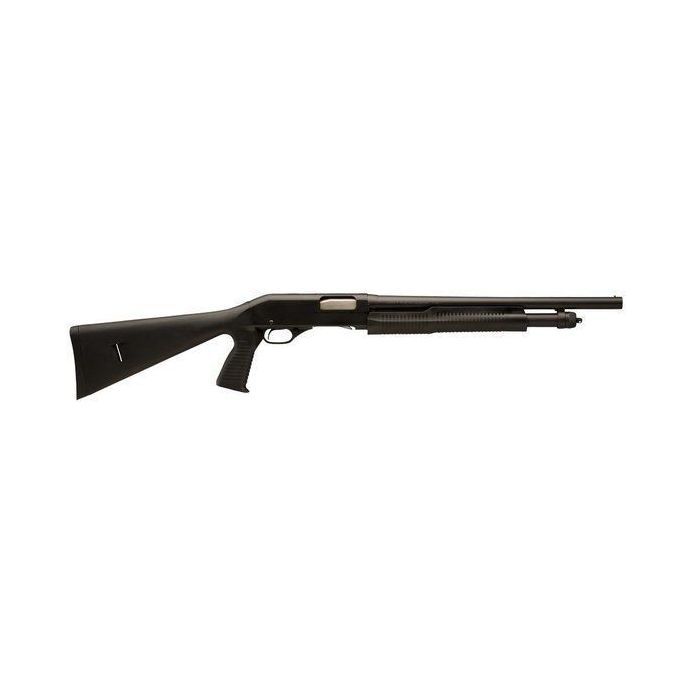 The Savage Arms Company, originally founded in Utica, New York in 1894 by Arthur Savage, is an American arms designer and manufacturer based in Westfield, Massachusetts. The company also has a rimfire manufacturing division in Lakefield, Ontario, Canada.

As noted, the company was founded in 1894 by Arthur Savage, and within 20 years was producing a range of rifles, handguns and ammunition. Notable for several innovations, the Savage Arms Company is perhaps most famous for developing the Model 99 hammerless lever-action rifle, a major advancement in firearms technology that offered the average person an affordable rifle and remained in production through 1998. Among their many other notable achievements was finishing second to Colt's Patent Firearms Manufacturing Company in the U.S. Army trials for the selection of a .45-caliber pistol and the development of the popular .300 Savage cartridge.

Today, the Savage Arms Company carries a rich heritage and stands alone as the standard for accuracy with the production of a variety of rimfire and centerfire rifles, including the new Stevens 320 Pump shotgun.

As noted, the Stevens 320 Pump shotgun is a pump-action security shotgun produced by the Savage Arms Company. This 12-gauge shotgun is rigged with an 18 1/2 inch carbon steel barrel alongside an overall length of 38 1/4 inches, making maneuvering in confined spaces a non-issue. With a three-inch chamber that permits the use of a wide range of ammunition and a standard magazine tube that offers a five-shot capacity, the Stevens 320 Pump shotgun proves to be an ideal choice for personal protection and home defense. These standard features are joined by a lightweight, synthetic stock and fore-end that combine with an alloy receiver for an unbelievably light weight of just 6.85 pounds. Other features include a soft recoil pad, a comfortable pistol grip and a bead front sight for quick and easy target acquisition.

Consider the Stevens 320 Pump shotgun for: