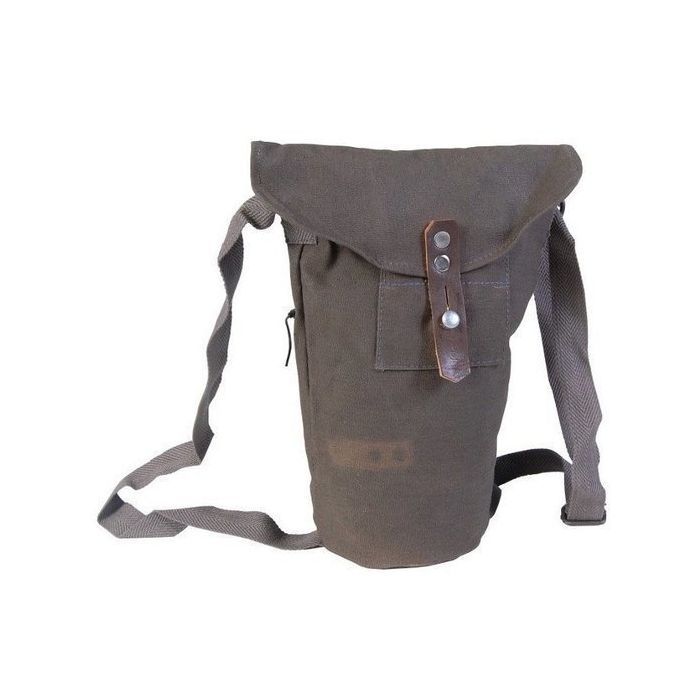 4.8 5 (5)
These Swedish surplus gas mask bags are light in weight, big in utility and feature generous dimensions that will likely accommodate most surplus gas masks. They may look plain, but these sturdy canvas bags pack nearly half a century's worth of history in them – figuratively and literally.

The Swedish military gas mask bag features a rugged canvas construction and is available in a traditional coloring that appears to be a mix of grey and olive drab. The bag, which is cylindrical in shape, measures approximately 10 3/4 inches tall and has a 5 1/2 inch diameter. As noted, it should have no problem accommodating most standard surplus gas masks. The bag is secured by an oversized closure flap that features a leather strap and stud fastener. The spacious interior features a hard insert that lines the bottom of the bag. Other features include a small three-inch by three-inch pocket on the front of the bag as well as an adjustable shoulder strap for easy transport.

As noted, the historical aspect of the Swedish military gas mask bag is an interesting aspect in itself. Many of the bags are marked with an "FKA" stamp, which serves to date them somewhat. FKA stands for försvarsväsendets kemiska anstalt, and represents the "Defence Chemical Establishment," a Swedish government agency created in 1937 tasked with undertaking chemical warfare protection activities. Just seven years later, the Defense Chemical Establishment, the Institute of Military Physics and the Swedish Board of Inventions were consolidated to form the försvarets forskningsanstalt, also known as the FOA or "Swedish Defence Research Establishment." As such, the "FKA" stamp dates the Swedish military gas mask bag sometime between 1937 and 1945. 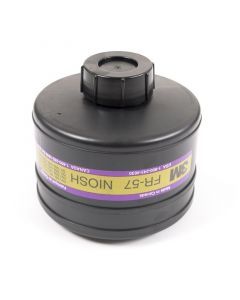 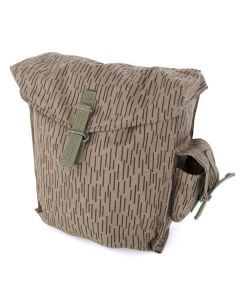 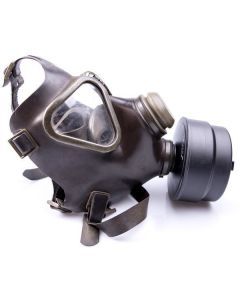 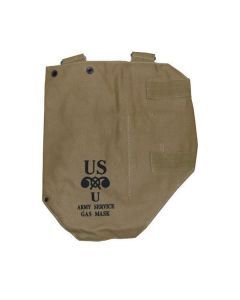