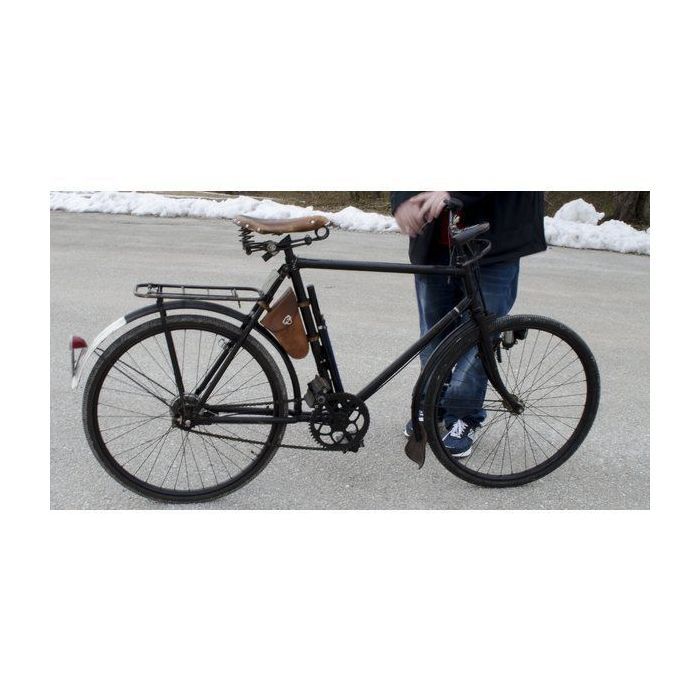 (0)
The Swiss Military Bicycle MO-5 is the longest serving bicycle model in the Swiss military. Having been initially designed and built in 1905 the MO-5 has been made and issued up until 1993.

The Swiss Army fielded a bicycle infantry unit from the very early days of the introduction of the bicycle. From 1905 until 1993 the standard issue bicycle for all soldiers in the Swiss bicycle infantry was the MO-5. Constructed to meet the needs of the Swiss military the MO-5 has every feature a bike mounted soldier could need.

From the generator system to power the front and rear lights to the included tire pump and tools the MO-5 has prepared for any scenario. The Swiss army made sure that no malfunction would stop the bike troops without the necessary tools to repair the MO-5. 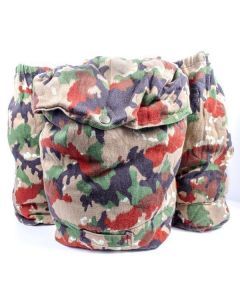 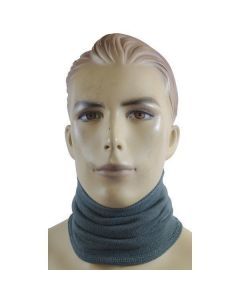