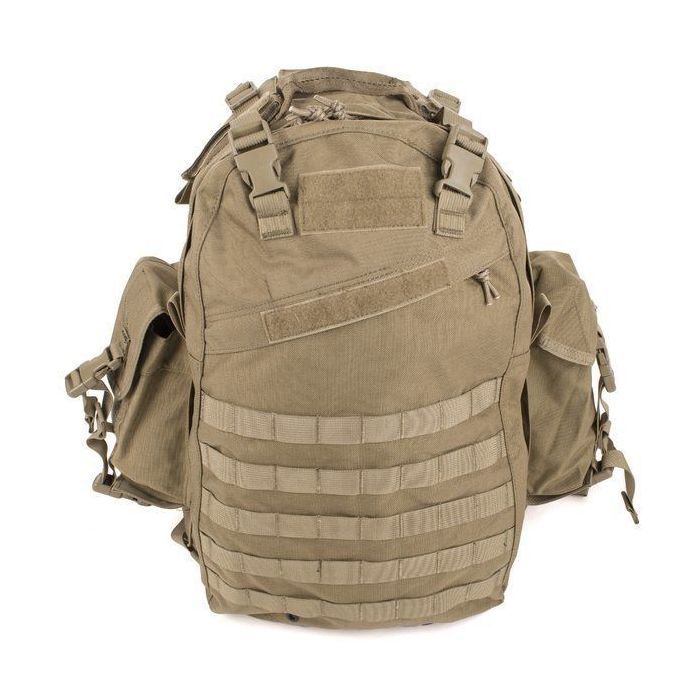 The True North Tactical X1M Assault Pack is a mission ready bag designed by True North Tactical and London Bridge Trading. This partnership was formed to bring the highly refined London Bridge Trading pack design to the public through reduced manufacturing costs. You will find this assault pack is well designed with the ability to carry all of your essential gear in one pack.

The features of this assault pack from True North Tactical would be features desired by the elite operators that surround the Virginia Beach area. There is a large main compartment that has provisions for a hydration pack. Quick release buckle systems are in this compartment to allow you to secure important gear that needs to be ready quickly when needed. The shoulder straps are padded with four D-rings allowing you to attach additional gear and there are multiple exterior pockets for storing frequently used items while on your hike. 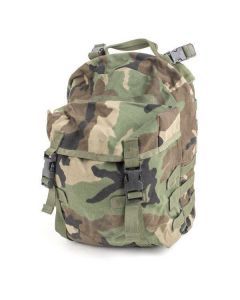 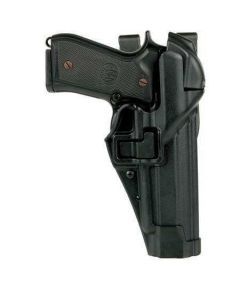 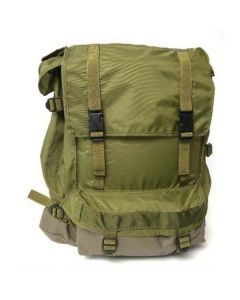 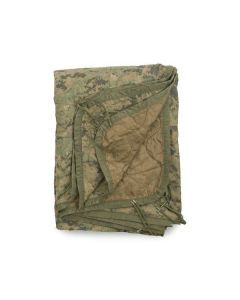 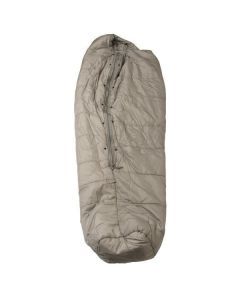