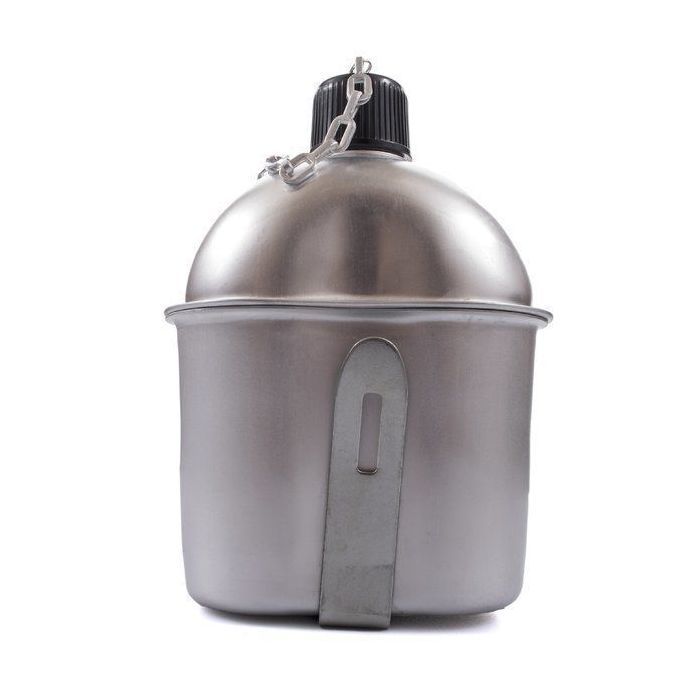 US WWII Canteen with Cup

4 1 (1)
The USGI WWII Canteen with Cup was one of the most widely used canteens during the World War II era. Officially designated as the M-1942 Canteen and replacing the M-1910 the biggest change was the use of corrosion resistant steel. Previously the M-1910 was made from aluminum which at the start of the war was in short supply due to aluminum being needed for aircraft construction. With this reproduction M-1942 canteen with cup you can recreate the look and feel of a World War II era US soldier at an affordable price.

Description / US WWII Canteen with Cup

The interest and demand for quality reproduction clothing and equipment from the World War II era continues to rise. With the supply of original USGI WWII equipment fixed at the number produced during the war, prices and rarity of items has made originals more suited for collections and display than use. Recognizing this demand early on was Mil-Tec of Germany who should be credited with producing some of the very first reproduction items. 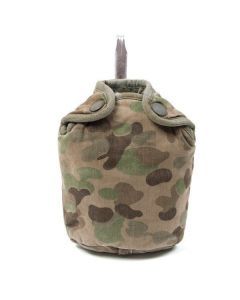 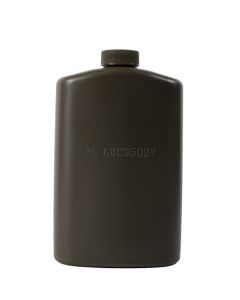 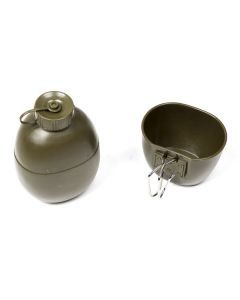 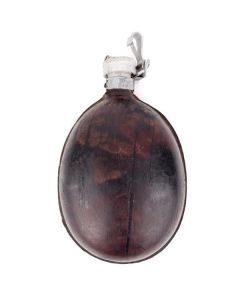 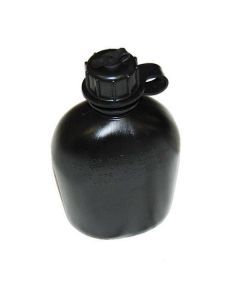 Overall Rating
Usless, Naked..
Review by Bruce 7/10/16
Verified Buyer
Where is it's COVER, TO TRAP THE WETNESS FROM IT'S OWN SWEAT TO KEEP IT'S TEMP. COOL???