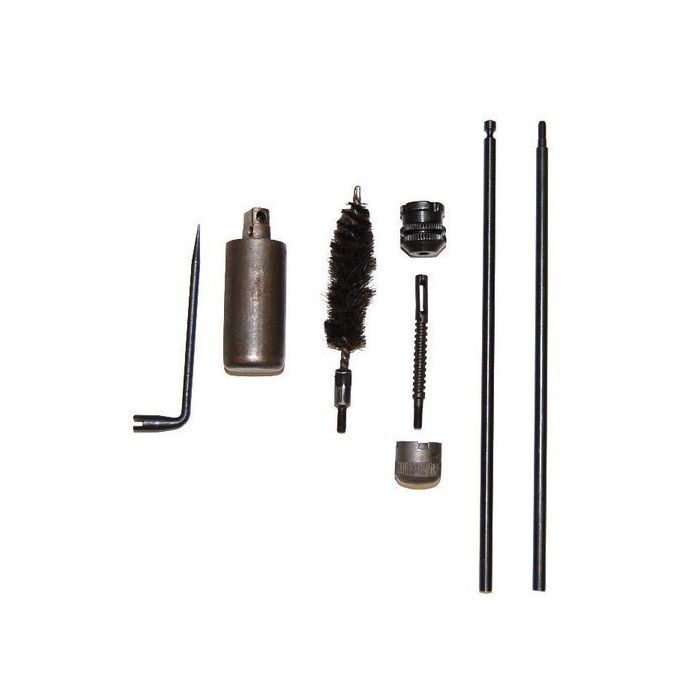 5 1 (1)
Plenty of firearms are reliable, but there is one that rises above the rest. You could bury it in the sand, leave it out in the rain and drive over it with a truck and still, the AK-47 would perform its sole job dutifully. Yes, the true hallmark of the AK-47 is its reliability. The AK-47 is a selective-fire assault rifle that was developed in the 1940s by Mikhail Kalashnikov and his often uncredited team for a round of military trials designed to field a weapon chambered for the 7.62x39mm cartridge. And in case you were unaware, it is built to last and remain functional with little maintenance.

As noted, the vz. 58 is a selective-fire assault rifle chambered in 7.62x39mm that was originally designed and produced in Czechoslovakia. The rifle served to replace a number of other Czech service firearms including the vz. 52, the vz. 24 and the vz. 26. Though the vz. 58 features an external appearance very similar to the AK-47, the operation is a bit different. Nevertheless, the design concepts that make the AK-47 so reliable can also be found in the vz. 58. Those include loosely-fitting moving parts and a tapered cartridge case, which allow the rifles to withstand substantial fouling and foreign matter without succumbing to failure. But that does not mean you should never clean your rifle!

Sure the AK-47 and the vz. 58 have proven to be reliable firearms that require little maintenance, but what maintenance they do beg of you is very simple. In fact, that maintenance is made even easier when you have the equipment originally included with each service rifle, much of which is included in the vz. 58 cleaning kit.

Included with each vz. 58 cleaning kit are all of the following items:

Grab yours today for just $13.95 and give your rifle the cleaning it deserves but probably does not need. 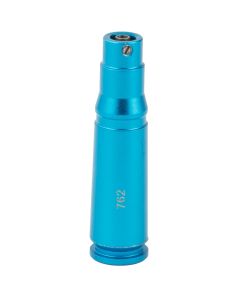 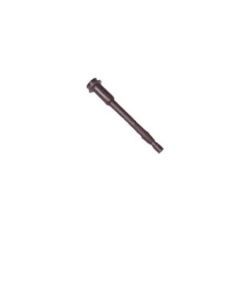 Overall Rating
Great Value and Price
Review by Thadjc'79 7/9/15
Verified Buyer
If you own a fine assault rifle like the VZ{CZ}58-2008 Sporter this is a must have.Includes everything you need to clean and maintain your rifle.All in great unused condition with oil still in oil canister.With original pouch..All unused/great shape,and very well made just like the rifle.