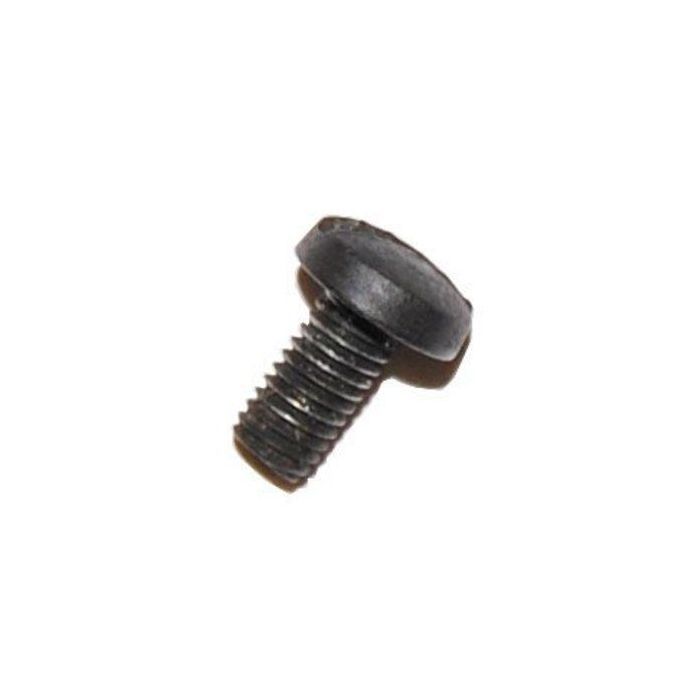 (0)
Believe it or not, the screw is actually considered a simple machine. It converts rotational motion into linear motion by way of its helical grooves, more commonly known as threads. As most people are aware, it is generally used as a fastener.

The G3 grip screw is used to secure the pistol grip to the rifle’s lower receiver/trigger pack. It is an original factory part made in Germany by HK.

Spare parts are an important consideration when it comes to firearms. Like any machine, firearms rely on a series of parts to function properly, including screws. If a part breaks or fails, a repair or replacement is necessary.

The screw is one of six simple machines. The lever, wheel and axle, pulley, inclined plane and wedge comprise the other five. It is unknown when the screw was invented, but first appeared in ancient Greece. Early uses included the screw press and the Archimedes screw, a form of water pump used to move water from low-lying areas to higher areas. It is believed to have first been used a fastener in clocks during the 1400s.