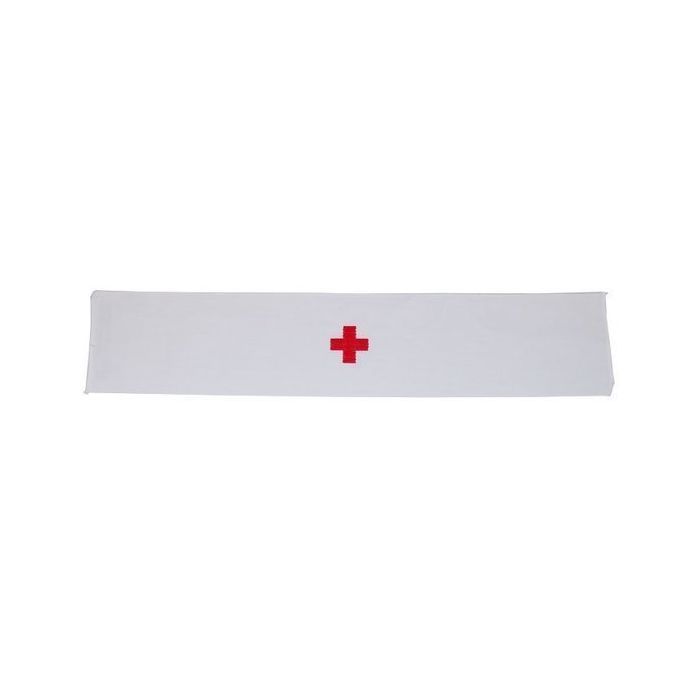 4 1 (1)
We here at Keepshooting.com see a lot of military surplus items come and go. It is just part of the job. However, today we’re going to discuss what is perhaps one of my favorite items the store has ever seen.  The general history that can be associated with such an item makes it – in my opinion – a really cool buy.

The German Red Cross armband is an unissued, military surplus item. The armband is a long strip of white cotton with an embroidered red cross and measures approximately 23-inches long by 4.5-inches wide. Each armband is stamped on the reverse with the manufacturers name (RH signifies Rudolf Homberg GmbH, a German textile manufacturer), the model number and the production date (e.g. 1/79) – serving to give your armband a point of origin.

The armband can be secured very easily using a safety pin or button, just as they were in times of service. They are an ideal choice for:

Combat Medics, the Geneva Convention and the Red Cross

Combat medics exist to provide first aid and trauma care to soldiers fighting on the frontlines. It is believed that military personnel designated specifically for medicine date back to Napoleon’s Grande Armée, French for great army, and Dominique Jean Larrey – credited for his contributions to battlefield medicine.

You may have guessed that being a combat medic can be a dangerous job for reasons that are quite obvious. As such, the First Geneva Convention in 1864 provided protection for combat medics and other personnel, making it both a direct violation of the treaty as well as a war crime to knowingly fire at them. Additionally, it established the symbol of a red cross on a white background as the official emblem for medical personnel and those protected under the terms of the treaty. This was undeniably due to the Geneva Convention’s connection to the International Committee of the Red Cross, a humanitarian organization based in Geneva, Switzerland whose mission is to “protect the lives and dignity of victims of war and internal violence and to provide them with assistance."

Recently, many militaries have discontinued the use of the Red Cross symbol for their combat medics and medical personnel. Many modern conflicts are fought with armies consisting of insurgents who disregard the Geneva Convention and view the symbol as more of a target. Today, many combat medics do not wear any visible markings and are generally indistinguishable from ordinary troops. Regardless, the symbol of the Red Cross will forever live on. 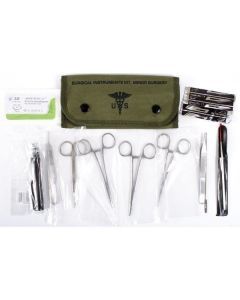 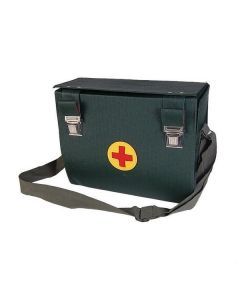 Overall Rating
decent
Review by Hunter 5/29/14
Verified Buyer
So I just received the arm band and it wasn't what I was expecting. The band is open at both ends and would/ will require me to sew the ends together. However I believe that isn't a bad thing at all as this is a design implement to insure the band fits any arm size. Overall a cool thing to where as a costume or reenactment price.